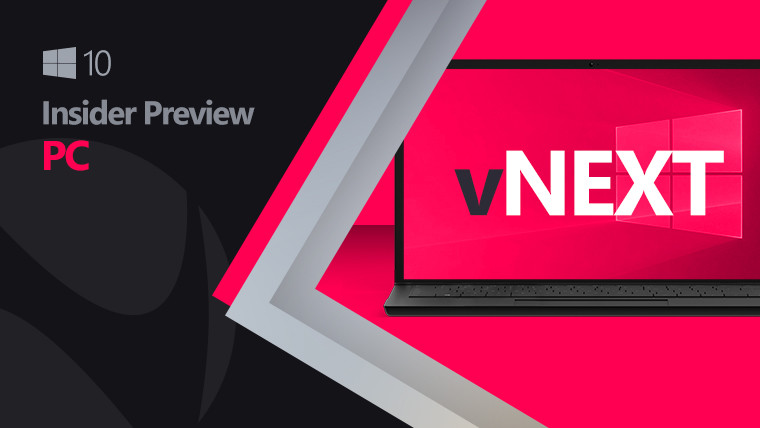 It's Wednesday again, and that means Microsoft is rolling out a new build of Windows 10 to Insiders in the Dev channel. This week, we're getting build 20190, and it includes a couple of new features, including a new post-update experience and improvements to the graphics settings.

Builds in the Dev channel are no longer tied to a specific Windows 10 release, which means that new features may or may not make it to the next feature update released to the general public. Features will be brought into the Beta channel whenever Microsoft is ready to make them public, and from there they'll be tested with that group of Insiders until they're fleshed out.

Of course, in addition to a couple of new features, today's build comes with its usual array of fixes and improvements to make the experience a little better. Here's what's changed:

Despite the new fixes, there are still a few known issues with this release, which you'll need to be aware of before jumping in:

The build should install automatically if you're enrolled in the Dev channel, but you can check for updates right now if you don't want to wait.