Yesterday, build 17110 was released to Insiders on the Fast ring, which included a few new features for enterprises. Although it wasn't mentioned along with other known issues accompanying the build, apparently many Insiders have experienced a strange issue following its release; they can no longer access the Store app.

Now, in a forum post, Jason Howard, Senior Program Manager of the Insiders team, has detailed a fix for users experiencing this issue. Although this workaround does not seem to be working for everyone - including Howard himself - it has not induced any negative ramifications in the systems where the bug still hasn't been fixed. 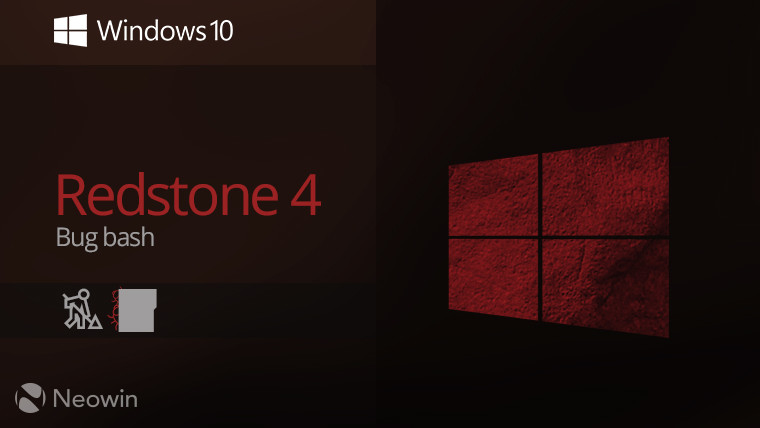 Here's how you can implement the aforementioned fix:

Bear in mind that Microsoft has warned users against resetting the Store application, even if the workaround above does not fix the issue. Performing an app reset will completely remove the application from your PC, perhaps making it even harder to recover later.

As of yet, the fix detailed above is the only one quoted by Howard in his original post. Do note that this is not an official Microsoft workaround, so keep an eye out for further updates regarding the issue.