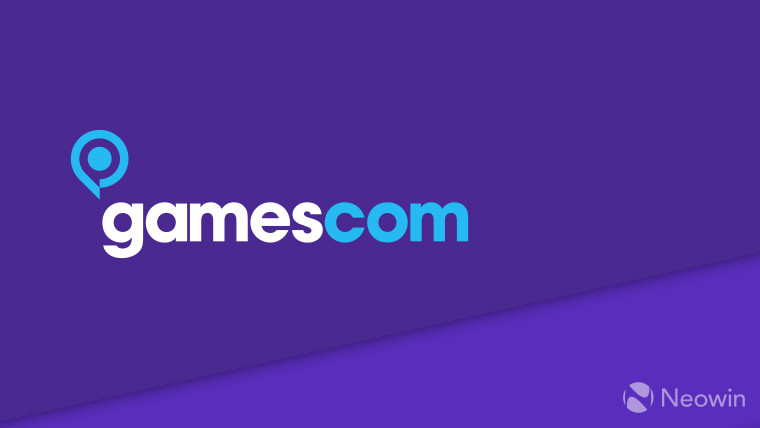 One of the biggest annual gaming events, gamescom, is returning later today, and although the usual plans of holding a massive physical event fell through, the show is continuing in digital form this year. Kicking everything off is the Opening Night Live event, the annual gaming showcase hosted by Geoff Keighley.

The show will be a two-hour phenomenon, starting at 11AM PDT / 2PM EDT / 8PM CEST across Twitch, YouTube, Facebook, and Twitter. At least 38 games will be a part of the presentation, including announcements revolving around upcoming titles and updates to existing ones, with a large number of publishers pouring in to show off their latest and greatest wares.

Sony and Microsoft experiences will be present at the show too. The PlayStation 5 exclusive game Ratchet and Clank: Rift Apart is slated to get a longer demo, while Microsoft is prepping an Age of Empires III Definitive Edition announcement alongside other reveals.