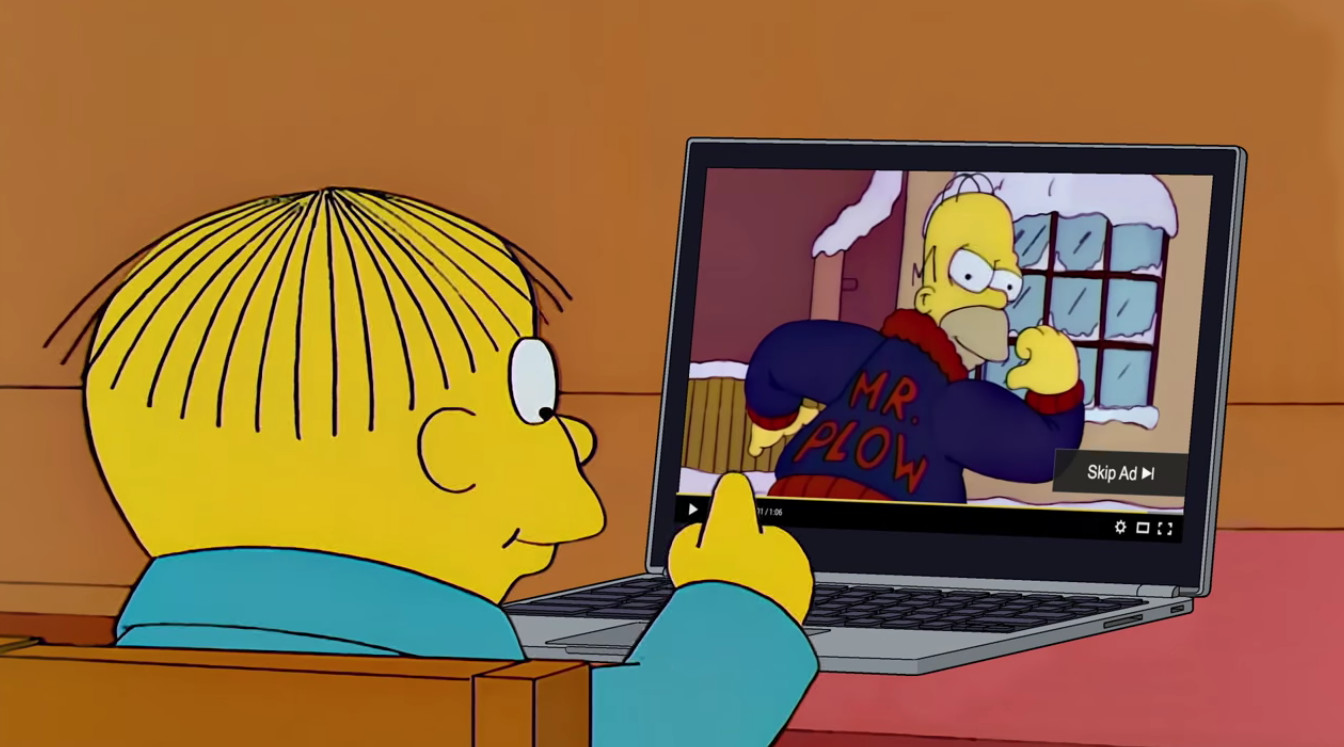 Although YouTube is viewed by most as a source for streaming entertainment, it is also a major platform for those looking to advertise to a wide audience. YouTube has released a new advertisement to coax potential business customers with a little help from Homer Simpson and his snow plowing business.

If unfamiliar, 'The Simpsons' is a long running animated series that has had a wealth of comedic gems over its 27-season run. Looking to capitalize on nostalgia, YouTube has created a new advert for small businesses looking to advertise with YouTube.

In the iconic episode that originally aired during the fourth season in 1992, Homer decides to purchase a snow plow and start a snow plowing business. Building on this premise, YouTube has created a commercial that focuses on the business and how it failed to gain traction using traditional forms of advertising.

Luckily, his daughter Lisa, takes it upon herself to post an ad on YouTube, which in turn brings plenty of business for Homer. Naturally, results in the real world will vary, but this is without a doubt a very entertaining way to advertise a service.