If you’re looking forward to owning an Xbox One in the next couple of weeks, you may be wondering how big all those exciting new next-gen games are – and how much storage on the console’s hard drive will be eaten up when you install them.

Thanks to the folks over on NeoGAF, we’re starting to get a pretty decent picture of just how much space the Xbox One’s launch titles will need, thanks to @midnightswami who, you may recall, was lucky enough to get his console delivered earlier than expected. 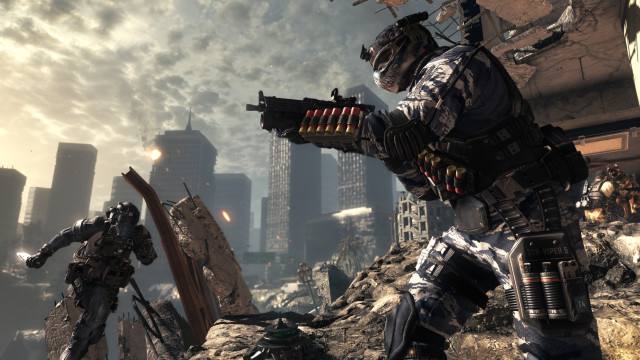 While his Xbox One remains temporarily barred from Xbox Live, he is still able to install games and play them in offline mode. Fellow NeoGAF members have compiled a list based on his findings, which shows that the smallest install size is 246MB for Xbox Fitness; the largest installation so far is for NBA 2K14, which eats up a mighty 43GB of space. Call Of Duty: Ghosts isn’t too far behind, with a footprint of 39GB.

The list as it currently stands is published below, but be sure to bookmark this page to stay up to date on the latest updates and revisions.