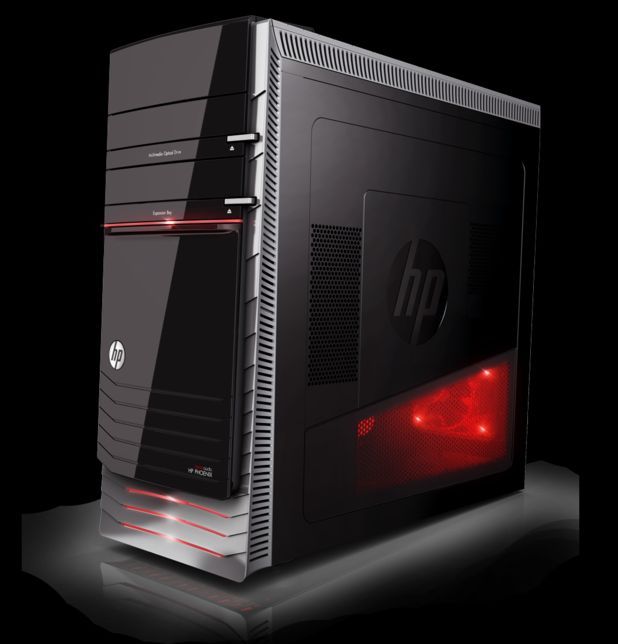 HP isn't waiting around for CES 2012 next week to start announcing and launching new desktop PC products. In a press release today, the PC maker announced two new products that will officially launch on Sunday, January 8. One is the HP Pavilion HPE Phoenix h9 which the company says is "the most powerful HP Pavilion PC to date."

HP didn't reveal much in the way of hardware specs for the Phoenix but it did say its target audience was for gamers as well as for content creators. The case design, shown above, certainly has a fair resemblance to Dell/Alienware's Aurora gaming desktop PCs in terms of lighting design. The Phoenix will have memory slots that can accommodate up to 16 GB of DDR3 memory along with three internal hard drive bays and an option for a liquid cooling system.

MMO gamers will be happy to know that the Phoenix will include a free copy of Trion World's fantasy game Rift. Pricing for the PC will start at $1,149.99. 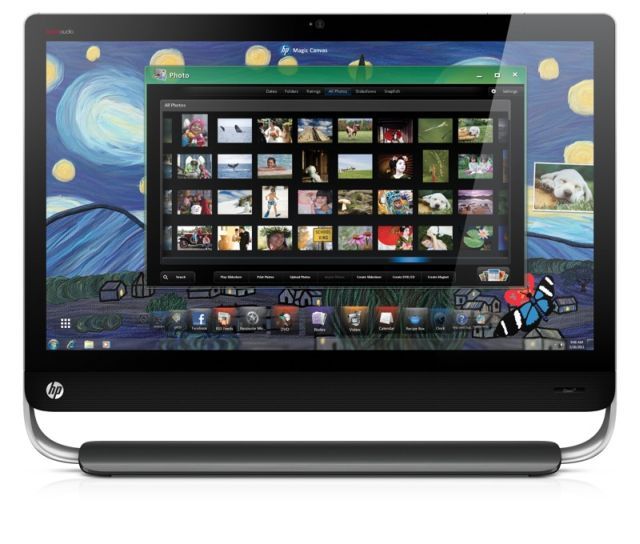 HP is also launching another new desktop PC on Sunday. The HP Omni 27 All-in-One PC, shown above, will be HP's first such desktop with a 27 inch screen. With a starting price of $1,199, the PC will support up to 2 TB of hard drive storage, support for both Beats Audio and HDMI and an option to have a Blu-Ray disk drive or a TV tuner installed.