HP has announced the launch of two of its gaming laptops in India – Omen 15 and HP Pavilion Gaming 16.

There's been a massive upsurge in gaming in India in recent times. HP claims than an average Indian gamer spends about 4 hours at a stretch. According to the IDC report for the first quarter of 2020, HP is the leader in India’s PC market with a market share of 28.2%.

OMEN is a sub-brand by HP focused on gaming. The latest OMEN 15 packs up to NVIDIA GeForce RTX 2070 Super with Max-Q design and comes in both Intel and AMD variants. There’s up to 10th Generation Intel Core i7 H-series processors or up to AMD Ryzen 7 H-series ones.

HP claims that the latest OMEN 15 has the smallest 15” gaming laptop footprint in the industry and its superior thermal capacity contributes to the desktop-level CPU performance.

It features up to 10th Gen Intel Core i7 processor and up to NVIDIA GeForce GTX 1660Ti graphics. It is also the first Pavilion Gaming laptop to include OMEN Command Center, a signature feature of the OMEN series. 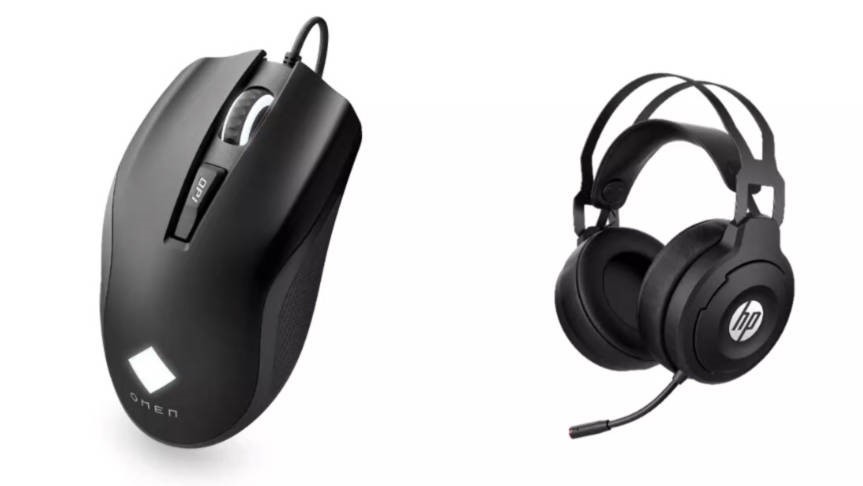 The OMEN Vector Mouse is designed for long gaming sessions with ergonomic design, textured rubber grips, and OMEN Command Center integration. The mouse offers up to 16,000 dpi with 99% accuracy, 400 IPS, acceleration, and self-calibration.