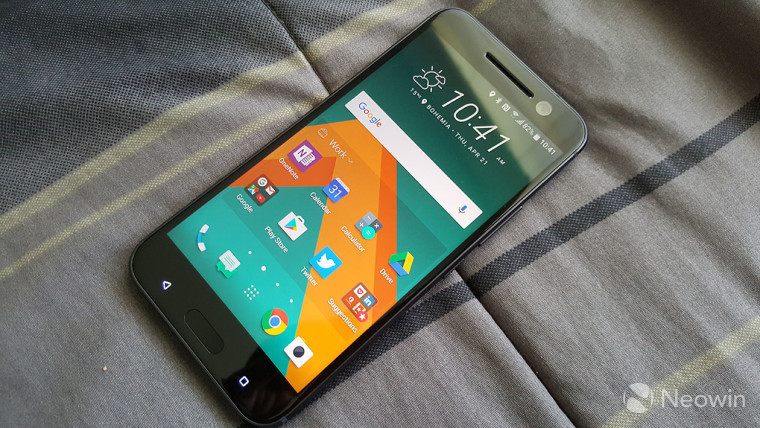 HTC is launching a big promotion for its US-based customers right now, offering big discounts on its latest flagship.

The HTC 10 is currently available on HTC.com for only $599, at a $100 discount from its regular price. Customers can take advantage of the offer if they purchase the device by the end of the month. But that’s not all, as HTC is also offering $100 worth of credit which buyers can use for accessories like the phone’s Ice View case or other adapters. Note though, that only some accessories are included in the offer.

Also worth mentioning is that buying the HTC 10 through the company’s website also grants you UH OH Protection for 12 months, whereby the company will give you a new device if the phone’s screen gets cracked or the device is damaged by water.

For those of you unfamiliar with the HTC 10, know that it’s one of the best devices of the year. We took a detailed look at it and came away impressed. Unfortunately, despite its critical acclaim, the HTC 10 has failed to garner market attention, and the device is reportedly on track to only sell a million units this year.

All in all, this is very good deal for those looking to get a new flagship handset. Here’s hoping it turns out to be successful and HTC decides to bring the offer to more markets outside of the US.