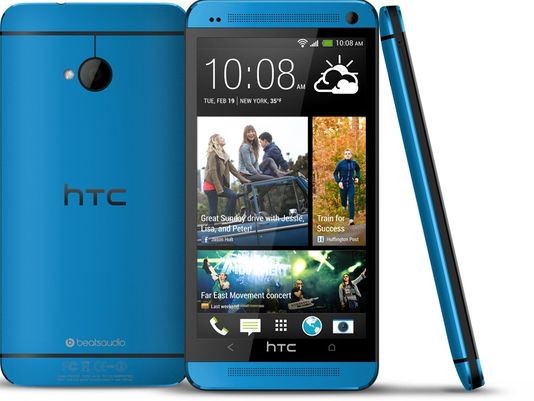 HTC announced that it will start selling its fairly popular HTC One smartphone in a new color: metallic blue. That's in combination with the black display frame on the front. It's a pretty snazzy color choice for sure and the hype over it has been pretty significant since there's been leaks and rumors surrounding the new color for months.

There's something very pleasing to the eye about metallic blue especially paired with the black glass frame. Sure the colors black and silver have a tendency to give more of a high-tech feel, but if you want to get a little bit more personal with your device then you might as well just go with your favorite color. Plus, the familiar black or silver device colors are similar in effect to the phrase "If we're all special, then none of us are."

The One in metallic blue will be available exclusively through Best Buy starting Sept. 15 and you'll be able to sign up with either AT&T, Sprint, or Verizon. This comes shortly after Verizon introduced the HTC One itself on Aug. 22.

The HTC One has been pretty successful in its launch and as months have gone by, its specs still compete well with some of the Android smartphones that have come after it.