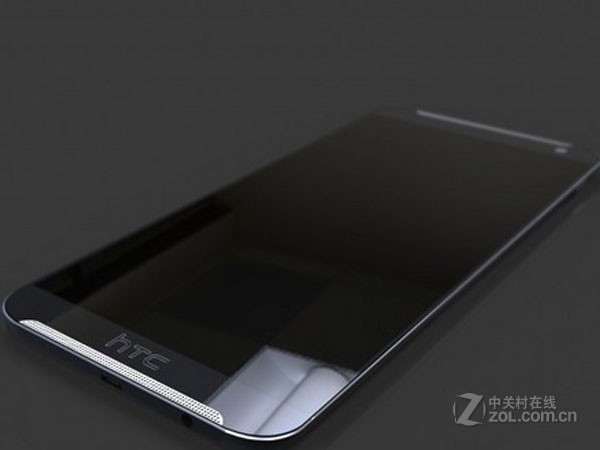 We’ve been hearing a lot of buzz surrounding the successor to the HTC’s current flagship, the One M8. The specifications of the phone are still unclear, with recent leaks showing a different story than the early December one last year. With rumors of an Ultra variant, as well as a Windows Phone flavor, we’re eager to see if they turn out to be true at the upcoming CES next week.

HTC’s Jeff Gordon promised in a recent post on Twitter to “blow us away” with the 2015 product lineup, apparently confident that it will meet the high expectations of fans. A recent leak on Chinese website Zol may show some pictures of the upcoming flagship code named Hima, and it looks gorgeous. 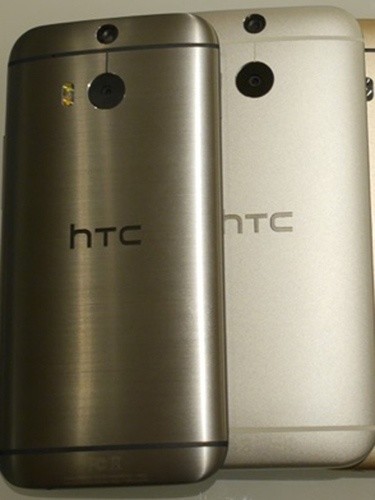 It’s not radically different compared to its predecessor, and it seems to carry over some features in terms of design, like the same lovely front-facing speakers and brushed metal back plate, showing that HTC intends to maintain the proven recipe of One M8’s success.

According to past leaks, the most expected selfie phone will feature beefy specs like 2560 x 1440 QHD display, a Qualcomm Snapdragon 810 processor, 3GB of RAM, 13-megapixel front-facing camera, 20.7-megapixel main camera, 2,840mAh battery, and will reportedly come with Android 5.0 Lollipop pre-installed.

It is likely that we’ll see HTC unveil the much-awaited device at CES, along with an expanded Desire line of phones, hopefully pleasing people of all budgets.