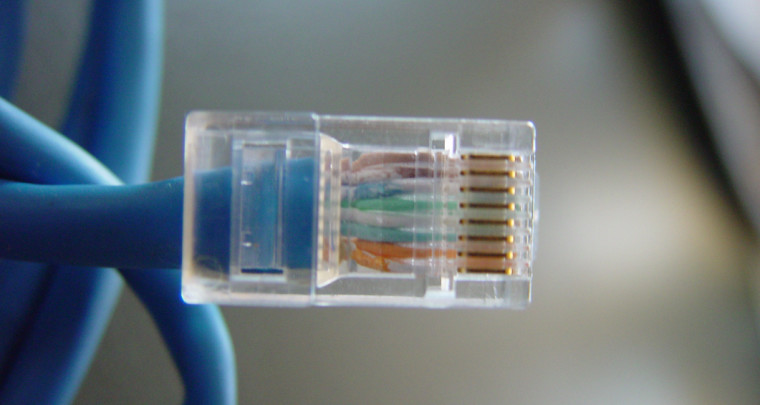 According to a study conducted at the University of Portsmouth, more than 80% of "dark net" Internet traffic is generated by visits to websites offering child-abuse material.

Side note: "Dark net" is a term used to refer to any site that is, by nature, difficult to find. More recently, dark net sites have been typically accessed through the Tor network using software like the browser hosted by torproject.org and typically contain illegal content ranging from drugs, child pornography, and other illicit products; however, the Tor network has also been used by activists and whistle-blowers for causes that some may consider righteous and just.

Dr. Gareth Owen, the researcher behind the study, analyzed traffic to sites using Tor's technology over a six-month period, in an attempt to uncover the kind of sites that were most popular. He presented the findings at the Chaos Computer Congress in Germany, where it was revealed that more than 80% of traffic on the dark net sites were visits to sites with child pornography:

"While sites with paedophile material represent just 2% of the estimated 45,000 hidden services websites online at any one time, they account for 83% of visits to these sites once automated 'botnet' traffic is removed from calculations."

According to Owen, his initial view on the dark net was that it is a good thing. However, after conducting the study, his views on the matter has some-what shifted. Yet, Owen is still not drawing any firm conclusions based on the study.

“'We do not know the cause of the high hit count [to child abuse sites] and cannot say with any certainty that it corresponds with humans,' Owen admitted in a response to the Tor Project shared with WIRED, adding that 'caution is advised' when drawing conclusions about the study’s results."

It's hard to say what the future holds for the dark net and projects like Tor, but there are definitely good reasons to be wary of such things.

Update: Neowin user "neonspark" linked an article from the TorProject which states:

Without knowing how many sites disappeared before he got around to looking at them, it's impossible to know what percentage of fetches went to abuse sites.

The above quote adds to the idea that caution should be taken when drawing conclusions about the results of the study, as Dr. Owen pointed out. Nonetheless, I still advise readers to be cautious when dealing with dark net sites, regardless of intent.