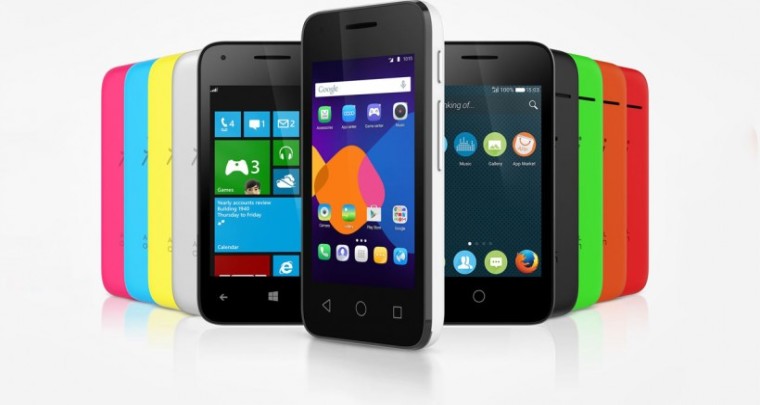 While Alcatel was recently in the news as a probable new home for the Palm brand, the smartphone makers doesn’t seem to have anything to share on that front just yet.

But the Pixi 3 is indeed an interesting development, especially as the phone allows the users to choose their preferential OS and their desired screen sizes. The Pixi 3 comes in four different sizes: 3.5-inch, 4-inch, 4.5-inch and 5-inch screens; the smallest of these only works with 3G while the rest also support 4G LTE.

The Pixi 3 is a budget-friendly device and as such we’re bound to see it launch in developing markets though we’ll likely find out more about price and availability next week at CES.