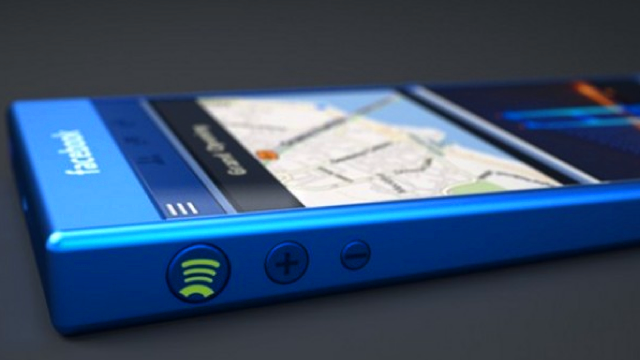 HTC and Facebook are old friends when it comes to the mobile game as HTC has already released a phone with a dedicated Facebook button. Not wanting to let that relationship fall apart, HTC is working with Facebook once again to build another device.

The information comes from the reliable unwired view who states that the phone will be called the HTC Myst and posted below is the spec lists for the device. 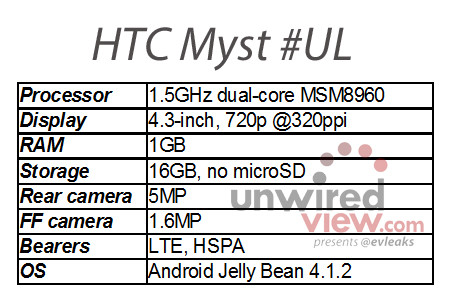 While the spec list does not look overly aggressive by any regards, it will be a device that should be able to hold its own on the market in terms of performance provided it hits the shelves in the near future.

The 4.3in display will certainly offer up an expansive view of Facebook and we will be quite curious to see if Facebook’s VOIP feature will be included with the phone. If Facebook can successful move its VOIP service into the mainstream to compete against Skype, it could offer a new revenue stream for the company as it looks to boost its bottom line.

While we do not have any images of the device yet, seeing that the specs have leaked, it would seem that images should surface in the near future based on the past leak cycles.