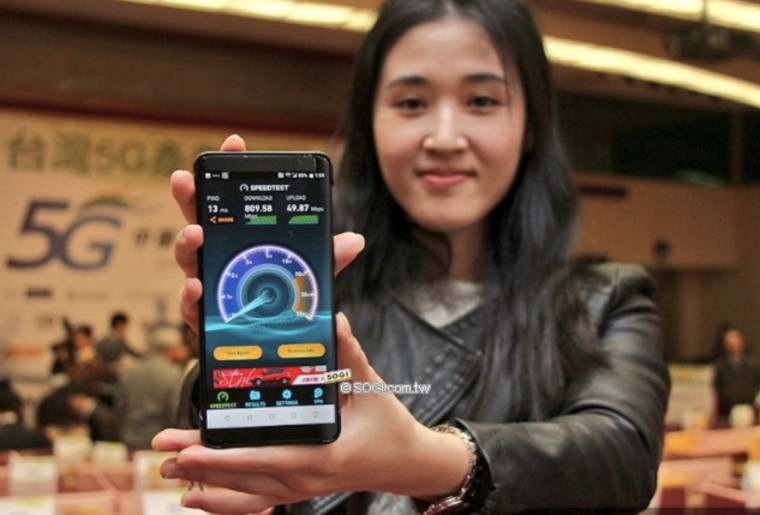 According to ROM developer LlabTooFeR, a reliable source of all leaks HTC related, the Taiwanese manufacturer is preparing to release its newest flagship, the U12, sometime in the middle of April.

LlabTooFeR has given us just about every number that will accompany the device, internally codenamed 'Imagine' - it will come with Qualcomm's latest and greatest Snapdragon 845, accompanied by up to 6GB of RAM and 256GB of internal storage.

The camera setup on the back will sport dual shooters, a 12-megapixel and a 16-megapixel one, with Sony's IMX3xx series sensors, whereas the front camera will shoot in 8-megapixels.

The display will be a 5.99" quad-HD one, though there is no word yet on whether HTC will be using an OLED panel or its existing LCD screens. This entire setup will be powered by a 3420mAh battery, and will sport IP68-certified water and dust resistance.

The device will also come in both single and dual SIM variants.

Having gone through the rather hefty hardware specs, things remain interesting on the software side too - the phone will allegedly sport HTC's proprietary face unlock system, and will make use of the second iteration of its side-squeeze feature, Edge Sense 2.0.

The HTC U12 will release with Android Oreo 8.0, with the Sense 10 overlay, but more interesting is that the phone comes with full support for Project Treble, with seamless A/B partition based updates: this means that if your phone is running the OS on partition A, it will install any future update in partition B in the background, and the next time you reboot, the phone will boot from partition B, giving you immediate access to new features in place of an extended period of waiting for your phone to finish updating. 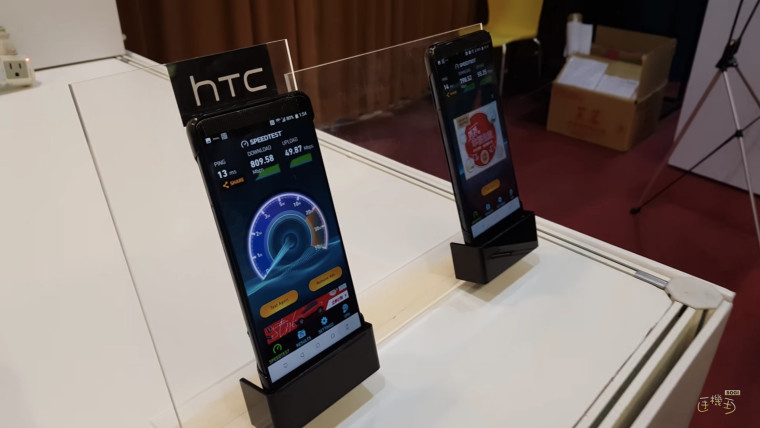 All in all, this seems to be a solid package, with the only remaining unknowns being the phone's final design, pricing and availability.