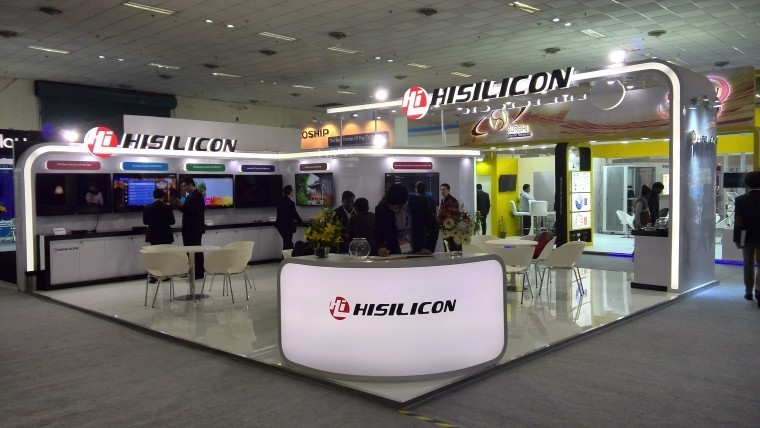 When you think of "Huawei", many will associate the name with smartphones coming out of China or the Nexus 6P. However, Huawei also has a semiconductor business under the name HiSilicon. Over the past several years, HiSilicon has been producing processors for Huawei and Honor devices that have either matched or exceeded the performance of rival, Qualcomm. Today, HiSilicon announced their latest processor, the Kirin 960, which is expected to offer vast improvements over last year's Kirin 950.

The Kirin 960 is HiSilicon's latest addition and offers major improvements when it comes to processing, thanks to its four ARM Cortex A73 cores clocked at 2.4GHz, coupled with four lower power Cortex A53 that are clocked at 1.8GHz. The chipset also offers the latest in terms of graphics with its Mali-G71 MP8 GPU, while also including CDMA support. There have also been improvements incorporated into the Kirin 960 when it comes to image processing capabilities and battery life.

Although Huawei did not announce any new products, the Kirin 960 should make its debut in the Mate 9, that is expected to make its debut sometime next month.