In the last few weeks, there's been a good deal of buzz surrounding Huawei - including a teaser from the company itself - regarding the upcoming launch of its second Windows Phone, the Ascend W2. But while some expected that handset to launch today, the company instead announced the Ascend P6, which Huawei describes as "the world's slimmest smartphone." 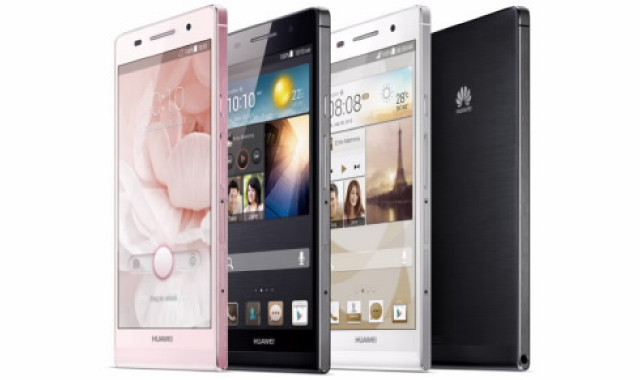 At just 6.18 mm thick, the P6 certainly is slim, and it's light too, weighing in at just 120g. Inside its sleek, metallic body, there's a 1.5GHz quad-core CPU, along with 2GB of RAM, although onboard storage isn't exactly generous, with just 8GB available. Thankfully, a microSD card slot will allow users to expand storage as needed, and a 2000mAh battery should keep the device going for a while.

Up front, you'll find a spacious 4.7-inch in-cell display with HD (1280x720) resolution, with Huawei's "MagicTouch" technology, similar to the touch optimisations that Nokia has introduced on its Lumia range, which allows users to interact with the screen while wearing gloves. 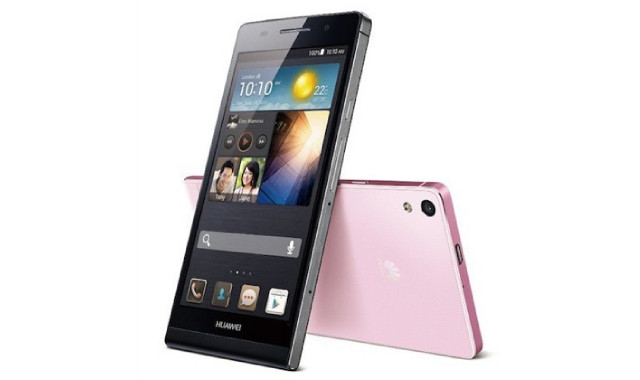 Above the screen, there's an "industry-leading 5MP front-facing camera," an 8MP rear illuminated camera with f/2.0 aperture, capable of 1080p video recording. Running the show is the latest build of Android Jelly Bean, version 4.2.2, with Huawei's overlay, "Emotion UI." The company says it's used feedback from over five million customers to help improve its user interface.

The Ascend P6 launches in China later this month, and will be available in western European markets from July, with operator agreements in place through Vodafone, Telefónica/O2, Orange, TalkTalk and Three, while retailers including Carphone Warehouse and Amazon will also be stocking the handset. It'll be available in black, white or pink, and if you're thinking of picking one up off-contract, you'll have to set aside €449 EUR (straight currency conversion is $602 USD / £384 GBP, but local pricing may vary).