It was only a couple months ago that Huawei announced its latest handsets, the P10 and the P10 Plus. While everything seemed positive on the surface, it appears that there might be a bit of a scandal brewing in regards to some new information that has surfaced about the P10. 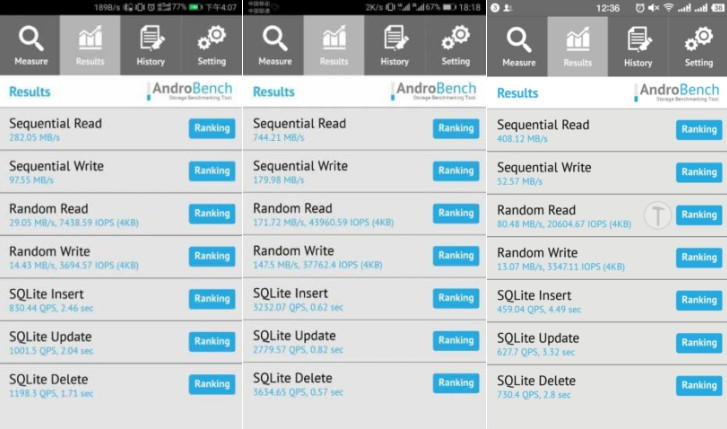 According to the folks at GizmoChina, numerous P10 handset owners have found that there is a wide margin when it comes to the speed of their handsets. Although slight variations in the numbers when running benchmark tests is common, users are reporting that in the lower end the tests show a reading of around 300MBps, while on the higher end, the output could be as great as over 800MBps. This has lead many to believe that Huawei is using different memory modules in its handsets with UFS 2.1 being utilized in the fastest, UFS 2.0 being in the mid-range, and the bottom tier relying on eMMC 5.1 storage. 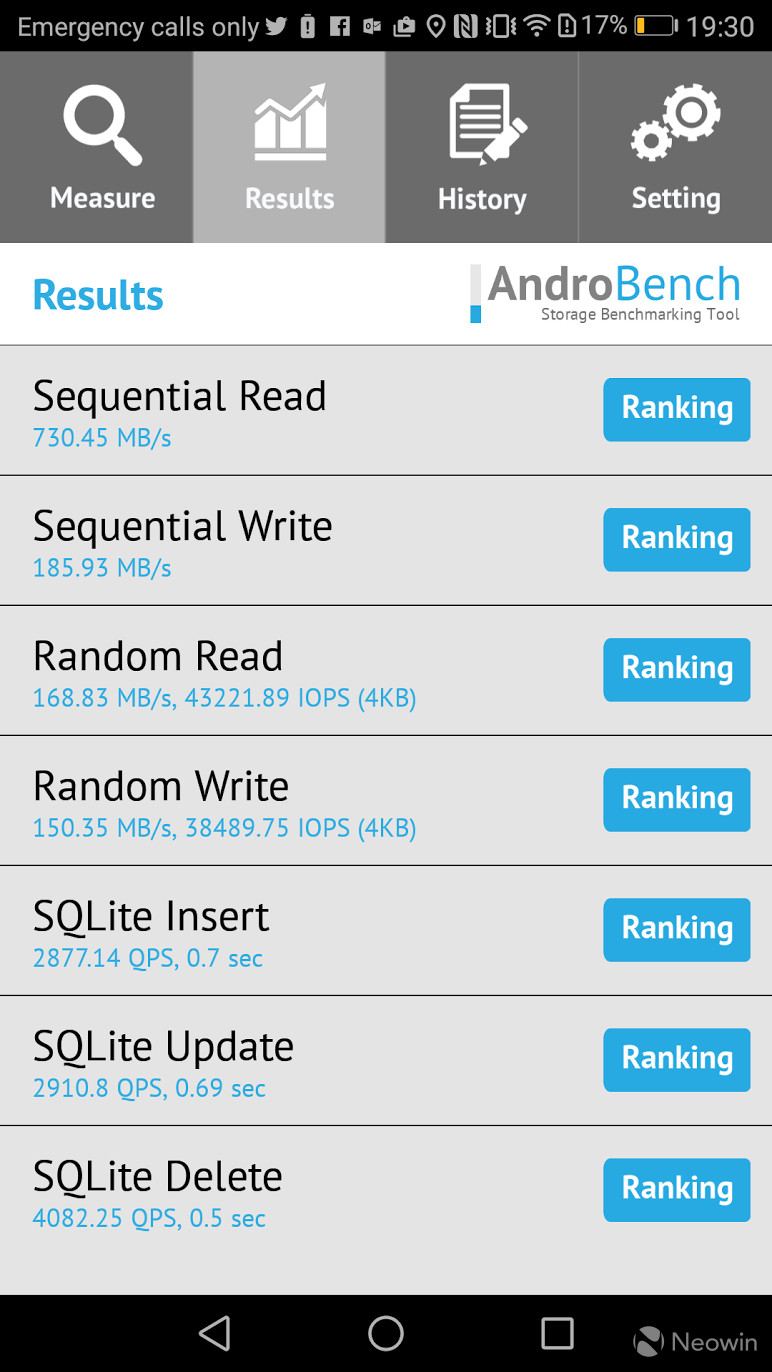 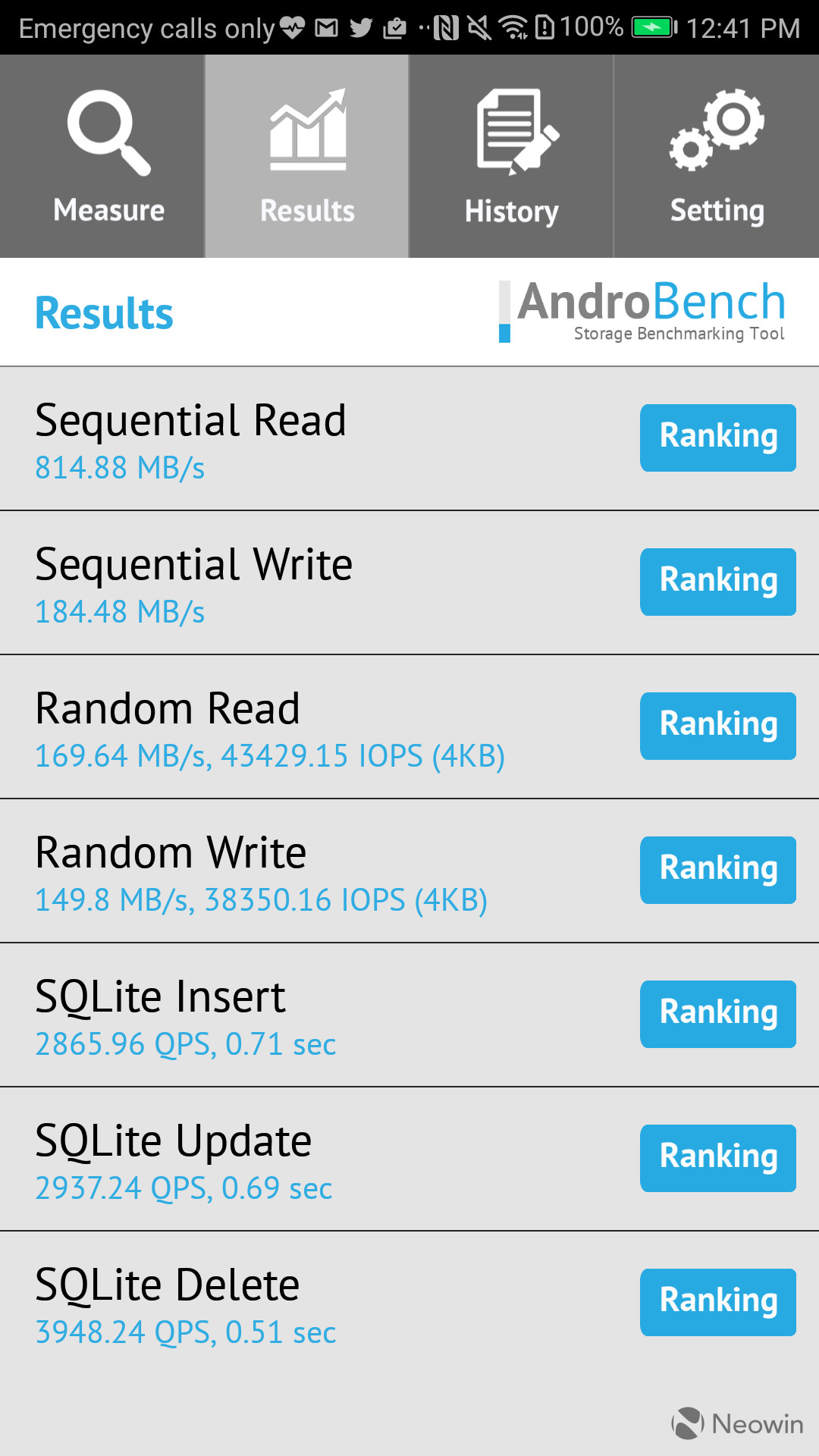 Since we have a couple in our inventory at Neowin, we decided to check and found that both of our units performed in the higher range, peaking at 814MBps. Huawei has not made any statements in regards to the issue, but we have reached out to the firm for comment and will report back if there is a response.