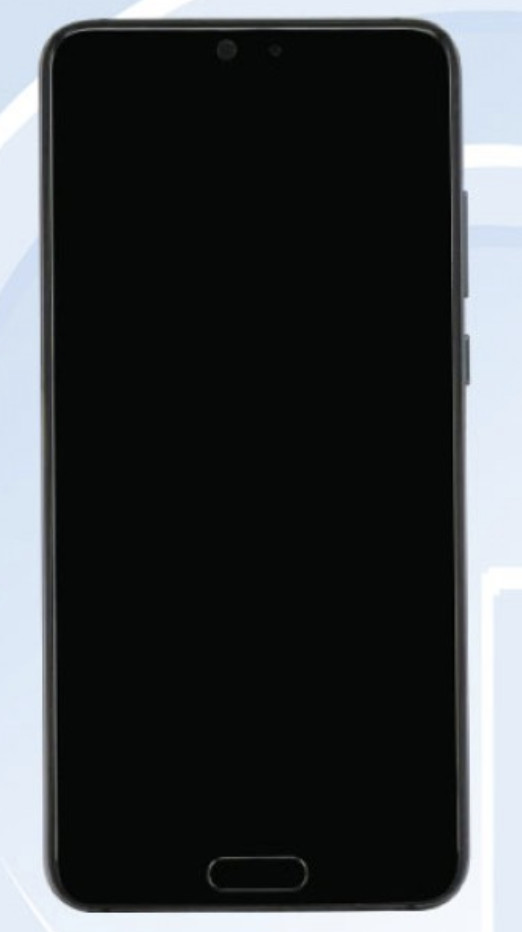 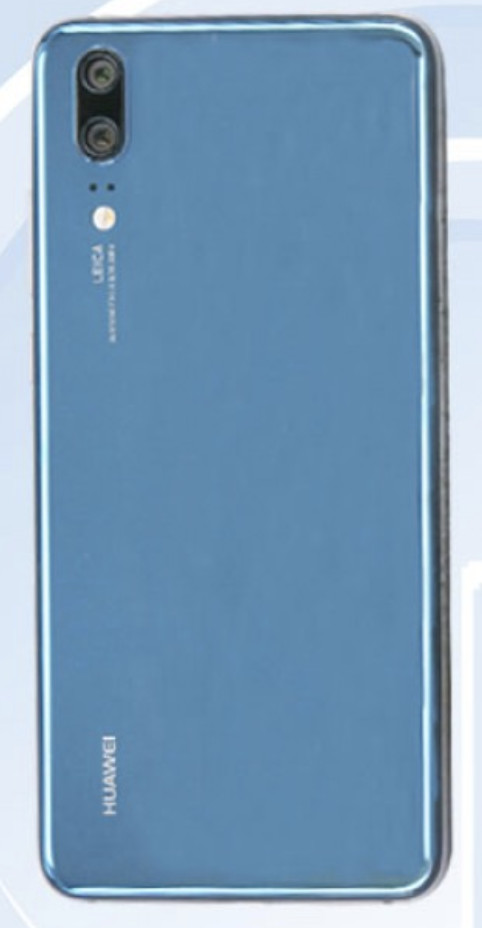 Huawei is slated to release its next P-series handset in March but it looks like the firm's new device has made an appearance on TENAA.

The Huawei P20 looks to carry a similar design to its successor, the P10. The fingerprint reader will be located below the display, situated in a physical button. On the rear, there is a dual camera setup that also houses a flash. The cameras will not sit flush with the body and will protrude slightly. As far as other specifications, the handset should rely on Huawei's Kirin 970 processor and could come with either 4GB or 6GB RAM.

While the specifications are still up in the air, the images should be fairly reliable as TENAA is a Chinese device certification website. Luckily, in order to find out the full details, we won't have to wait long, as press invitations were already sent out for an event that is scheduled to take place in Paris on March 27. It is unknown whether the P-series will make it to the United States when it is officially released, but if the past is any indication, those in the U.S. will most likely have to be content with the Mate.