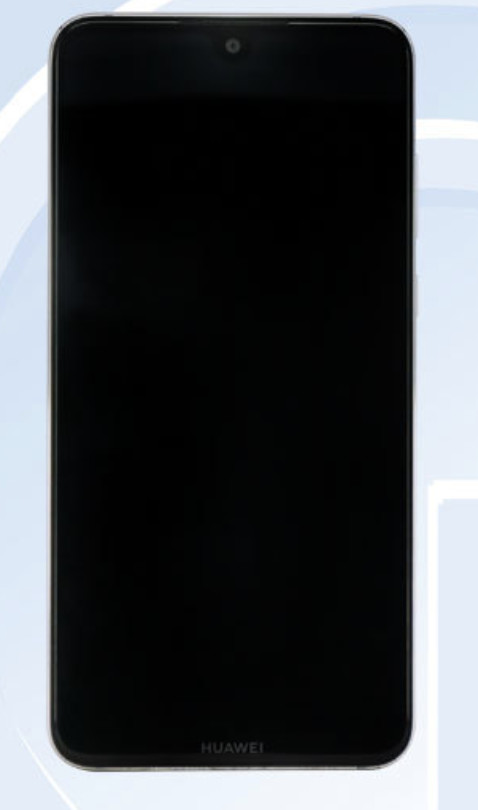 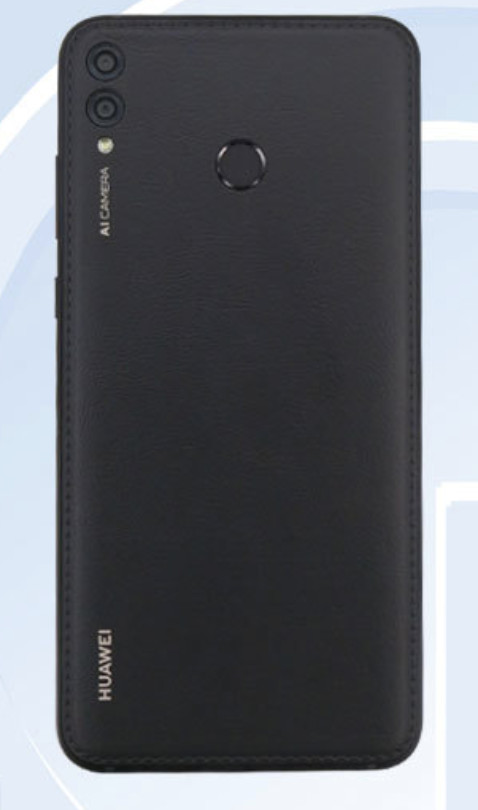 It looks like Huawei hasn't gotten the memo yet that bigger is not necessarily always better. The firm continues its mission of offering phones with huge displays, as a TENAA filing has revealed two phones that will both offer a 7.12-inch screen.

Previously, the firm's sub-brand Honor, revealed its 7.12-inch monster, the Honor 8 Max. But now, it looks like a new handset with similar specifications will arrive at some point with a Huawei badge. While there aren't any formal names attached, the TENAA filing does reveal two model numbers, the ARS-TL00 and ARS-AL00. Although both of the phones share the same specifications, one is for the black variant, while the other is for the white model.

The phone will be powered by a Qualcomm Snapdragon 636 processor and will come with either 4GB or 6GB of RAM. As far as internal storage goes, there will be the option of 64GB or 128GB. While the phone does offer a large display, it also has a large battery, coming in at 4,900mAh. The rear will house a dual camera setup making use of a 16MP and 2MP sensor, along with a fingerprint reader. Meanwhile, the front will sport an 8MP camera. Lastly, the smartphone will be running Android 8.1 Oreo when it arrives.

Currently, there is no word of a release date or price.