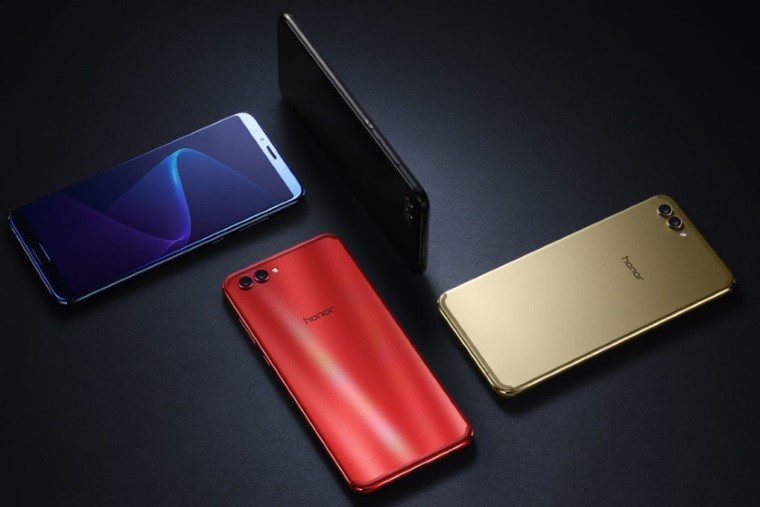 Huawei had a pretty busy year with a handful of product launches in key markets across the globe. Earlier today at an event in Beijing, the company has released yet another phablet dubbed the Honor V10.

The handset comes with top-of-the-line specifications, including a 5.99-inch 18:9 display boasting a resolution of 2160 by 1080 pixels and a Kirin 970 SoC. Unlike the Mate 10 series, the phablet features a front-facing fingerprint sensor as an added security measure.

There are three variants of the handset: the base model features 4GB RAM and 64GB storage, while the other two variants come with 6GB RAM/ 64GB storage and 6GB RAM/ 128GB storage, respectively. There's no Leica branding on the handset, but users can enjoy a dual camera setup featuring a 16-megapixel RGB sensor and a 20-megapixel monochrome sensor with f/1.8 aperture. Unfortunately, the device doesn't come with optical image stabilization (OIS). 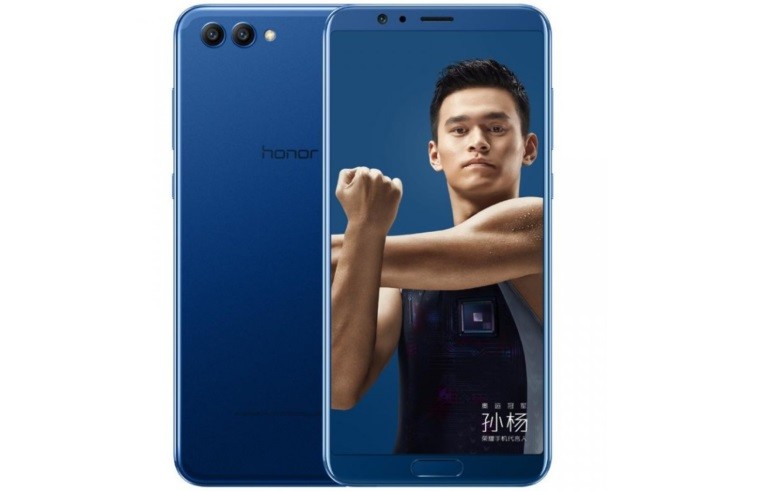 Other features include a 16MP front-facing camera, a 3,750 mAh battery with fast charging capabilities, a 3.5mm headphone jack and Android 8.0 Oreo out of the box with Huawei’s EMUI 8.0 skin on top of it. Honor V10 is available in a number of color options, including black, aurora blue, gold, and red.

The handset is set to go on sale on December 5th through leading retailers in China, including Vmall, JD.com, Tmall, Suning, and GOME.

There's no word about the launch of the handset in other markets, though a launch later down the line is not out of the question..