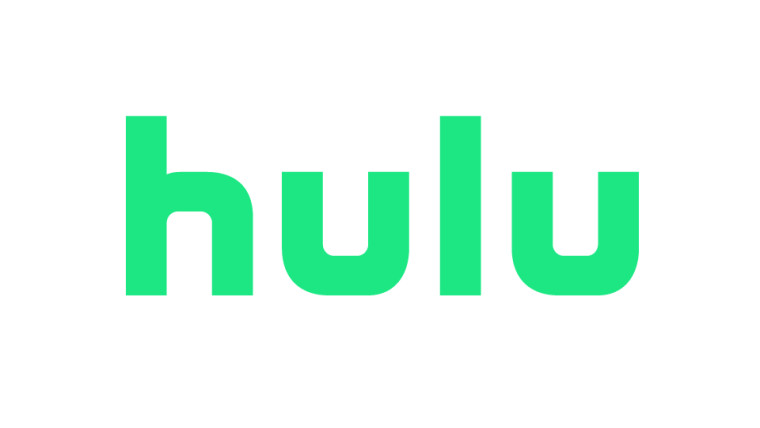 The ad-supported tier has traditionally been priced at $7.99 but will cost two dollars less starting on February 26. The new $5.99 price should be alluring for those that are thinking about ditching traditional cable and satellite television services. According to The Verge, the price drop will not result in an increase in ad volume.

Those that are hoping for a discount on the standard tier will be a bit disappointed as pricing will remain the same at $11.99. Unfortunately, Hulu will be increasing pricing for its Hulu with Live TV service, as the price will jump from $39.99 to $44.99. Like other services increasing its prices, the additional cost will cover more content, improvements to the service, and more.

Because of the price increase for its live TV service, Hulu will try and mitigate the situation by lowering its fees for its add-on offerings like Enhanced Cloud DVR and Unlimited Screens. As mentioned prior, the new prices will come into effect on February 26.