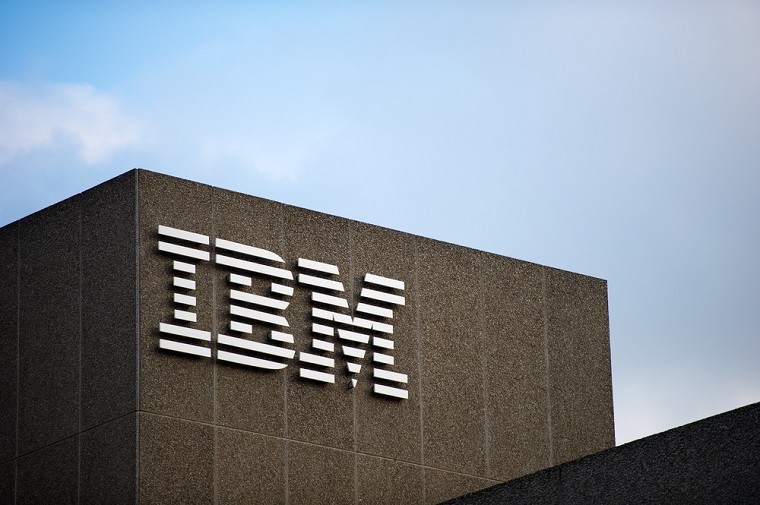 IBM at the Second Post-Quantum Cryptography Standardization Conference organized by the National Institute of Standards and Technology (NIST), announced today that it was going to take a series of steps that will help keep data secured from the world of quantum computing.

IBM Research explained its motivation to focus on developing a defense against quantum computers of tomorrow in today's 'classical' world despite the fact that quantum computing might not be a tangible reality until a few decades at the very least:

At the current rate of progress in quantum computing, it is expected that data protected by the asymmetric encryption methods used today may become insecure within the next 10-30 years. While years away, data can be harvested today, stored and decrypted in the future with a powerful enough quantum computer. While the industry is still finalizing post-quantum cryptography standards, businesses and other organizations can start preparing today.

More specifically, IBM will begin unveiling quantum-safe cryptography services for IBM Cloud in 2020. The company elaborated on this by saying that enhancements to digital signatures and TLS and SSL implementations leveraging bleeding-edge quantum-safe algorithms will provide security to data during transit. The General Manager at IBM Cloud, Harish Grama, mentioned:

Starting in 2020, IBM Cloud will roll out new services that will help keep data secured and private from the emerging cybersecurity challenges presented by future quantum computers. 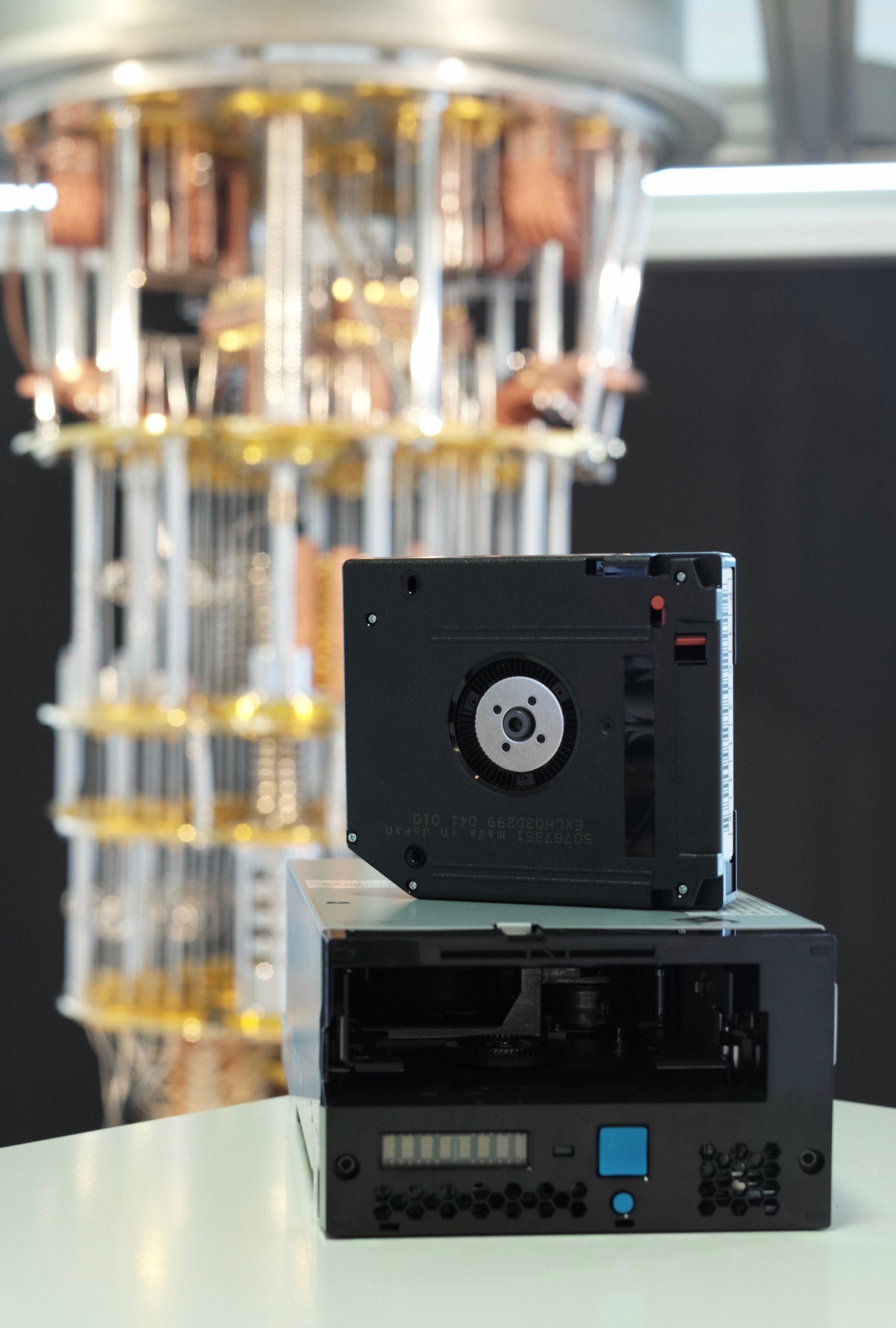 Secondly, IBM Research has also demoed the world's first quantum computing safe drive that utilizes quantum-safe algorithms, which are algorithms designed with mathematical complexity in mind making them unbreakable by traditional and quantum computers alike. The new drive is based on the IBM TS1160 tape drive and uses both Kyber (a secure key encapsulation algorithm) and Dilithium (a secure digital signature algorithm) in combination with symmetric AES-256 encryption. The quantum-safe algorithms have been implemented as part of the tape drive’s firmware.

Thirdly, the company has also donated a host of quantum-safe cryptographic algorithms to the open-source community to help drive advancement and enhance security on the internet of tomorrow, among other reasons. A cryptographer at IBM Research, Vadim Lyubashevsky, claimed:

Our jointly developed quantum-safe algorithms, part of a lattice cryptography suite called CRYSTALS, are based on the hardness of mathematical problems that have been studied since the 1980's and have not succumbed to any algorithmic attacks, either classical or quantum. This is why we have made our algorithms open source and have submitted them to NIST for standardization.

Furthermore, IBM is now offering Quantum Risk Assessment from IBM Security to help clients assess the vulnerability of their data hosted on the cloud so that they can ensure that quantum-safe cryptographic methods are deployed when using cloud storage. Likewise, IBM Research has also launched a Security Subscription service, which provides quarterly reports and insights on migrating to a quantum-safe world.

You can read more about the announcement in detail on the original post here.