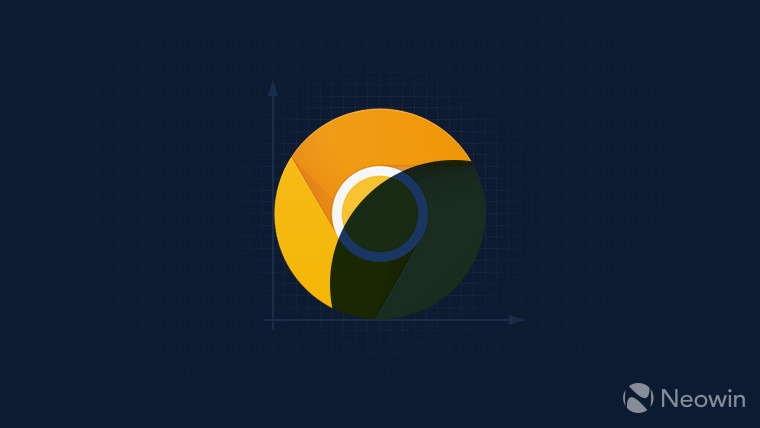 In what may come off as ain ironic move for some, Google is looking to position itself as the champion of user privacy on the web. In a new blog entitled "Building a more private web", the company's director of Chrome engineering, Justin Schuh, explains how the Palo Alto giant wants to limit advertisers' access to your data.

The company plans on doing this by introducing new web standards for how advertisers use and access user data to target their ads. Its primary vector in this regard is an idea Google is calling Privacy Sandbox. The details for how it'll work aren't exactly crystallised yet but Google's aim is as follows: "ensure that ads continue to be relevant for users, but user data shared with websites and advertisers would be minimized by anonymously aggregating user information, and keeping much more user information on-device only."

What spurred this on? Google says it's noticed other browsers are advocating for user privacy more, but while it's all for limiting user tracking, it believes their approach is flawed. For example, while browsers like Firefox are blocking third-party cookies by default, Google says that this not only reduces publishers' revenues and inhibits their ability to offer free content but, more importantly, it may also exacerbate the online privacy issue. In the absence of personalisation using cookies, websites and advertisers have turned to things like fingerprinting, which consider subtle things like the fonts installed on your PC to track you across the web. Fingerprinting not only allows advertisers to continue tracking you across but the web but you also have even less control over your privacy, as compared to cookies.

Google believes the only solution is a win-win scenario, and it hopes to come up with new web standards that can allow advertisers to ensure their ads are targeted but that their access to user data is limited to only what they absolutely need to determine whether you're into crocheting or not, for example. The company says it's already talking with industry partners and the wider web community to come up with ideas and agree on standards to enable its vision of achieving greater user privacy without hurting advertisers' and publishers' bottom lines.