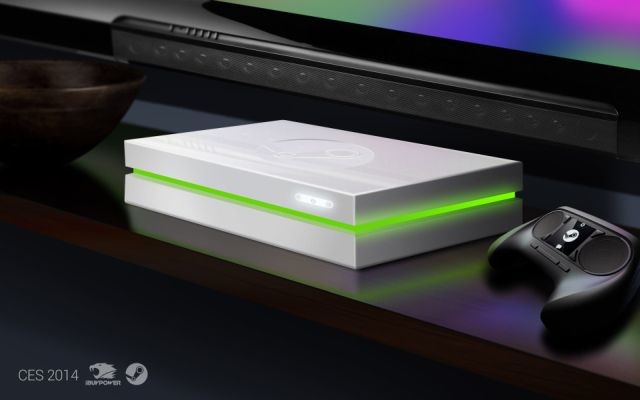 This week, the first such company to confirm their efforts in making a Steam Machine revealed themselves. It's PC maker iBuyPower and, as Engadget reports, the company has now showed off images of a prototype device which looks a bit like a white PlayStation 4 console. iBuyPower said that the prototype is running an early build of SteamOS.

The company plans to build two Steam Machine models, which they claim will run all SteamOS games at 1080p at 60fps. The Verge adds that one of the models will have an unnamed multi-core AMD processor and an AMD Radeon R9 270 graphics card. It will be sold for $499 and will include one of Valve's touchpad Steam Controllers.

iBuyPower will likely reveal more information about its Steam Machine models at CES 2014 in January and Valve has already said it will be making more Steam Machine news at the big Las Vegas trade show as well.

Source: Engadget and The Verge | Image via iBuyPower