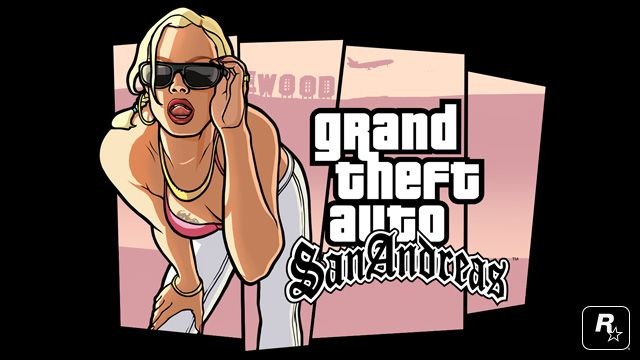 Rockstar Games isn't done yet with its Grand Theft Auto franchise this year. After the successful release of GTA V for the PS3 and Xbox 360 in September, the company has announced it will release a version of its 2004 open world action game Grand Theft Auto: San Andreas to smartphones and tablets in December.

The game itself is set in Los Santos, the same fictional location that also plays host to GTA V. Rockstar says that for its mobile release, it will have some upgraded visuals. It states, "Newly remastered graphics including dynamic and detailed shadows, greater draw distance, an enriched color palette, plus enhanced character and car models make this the best-looking version of San Andreas yet."

In addition, the game will have a number of different touch controls for things like driving and maneuvering. The game will also support controllers such as the ones that are being made for the iOS 7-based iPhones. Pricing and a specific release date have not been announced.