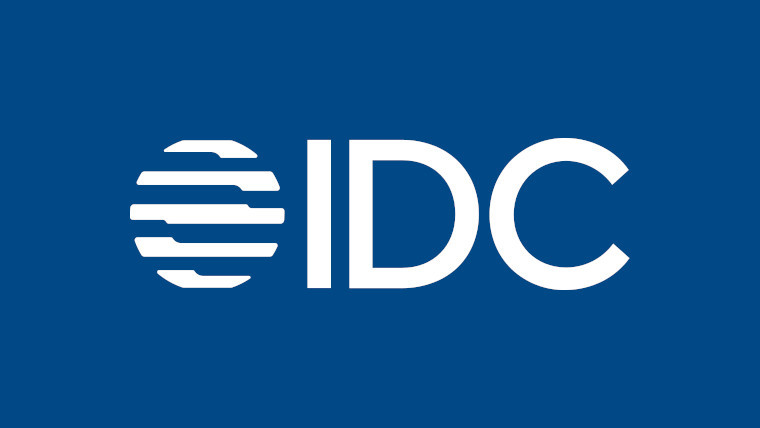 The analyst firm, IDC, has said that classical computing will run out of steam over the next decade as quantum computing comes to the fore. The comment was made by Peter Rutten, global research lead for performance intensive computing at IDC, who was commenting on a report that states quantum computing spending will increase from $412 million in 2020 to $8.6 billion in 2027.

In the full quote, Rutten said:

“For many critical problems, classical computing will run out of steam in the next decade and we will see quantum computing take over as the next generation of performance-intensive computing.”

IDC said it expects the industry to spend billions of dollars on quantum computing so that it can become more appealing for a mass audience. The spending will help overcome the limitations of the current generation of quantum computers and will lead to new use cases for the technology as well as new market segments.