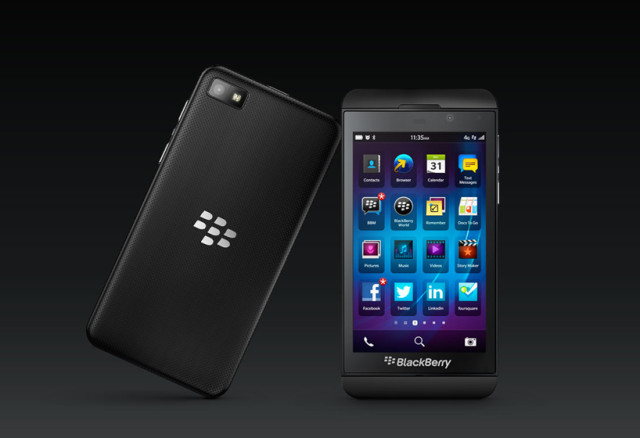 For many people across the world, mobile phones are a "black box" of sorts. The average user knows that the phone works, but they likely don't have the same appreciation for what's going on behind the plastic, or the aluminum, or the fancy finish the phone arrives with.

The folks at iFixit have taken their surgical skills to the BlackBerry Z10. The Z10, as you might know, is currently the flagship BlackBerry handset, so we'd hope to see some top-notch magic beneath the businessy black cladding. 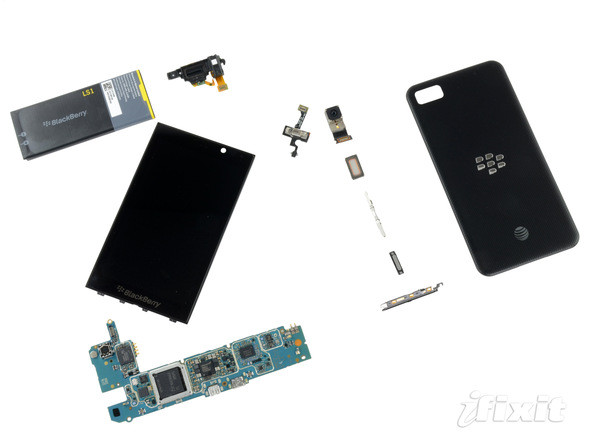 You're now looking at a gutted Z10 handset. Having taken to it with their screwdrivers, the folks over at iFixit managed to bring it down to these basics. Using their "Repairability" scale they awarded the phone an impressive 8/10, with the only real problem being the tightly-secured headphone jack and camera. On the upside, everything inside the device is modular so can be replaced individually.

The motherboard is below, since they're often tightly packed together. 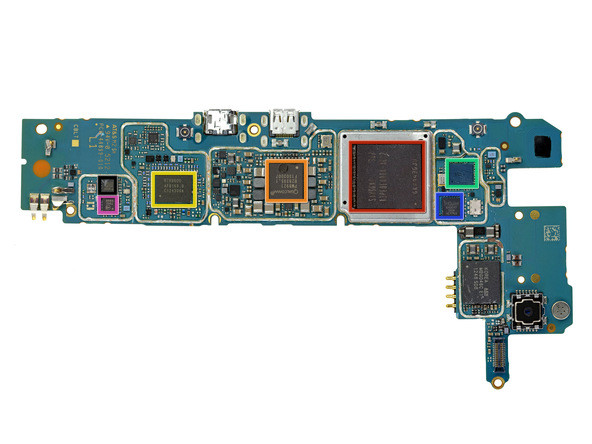 Nice, eh? It's fascinating to think that this is a smartphone at its very core. If you need to tear down a Z10, take a look at their website for the steps and further details.