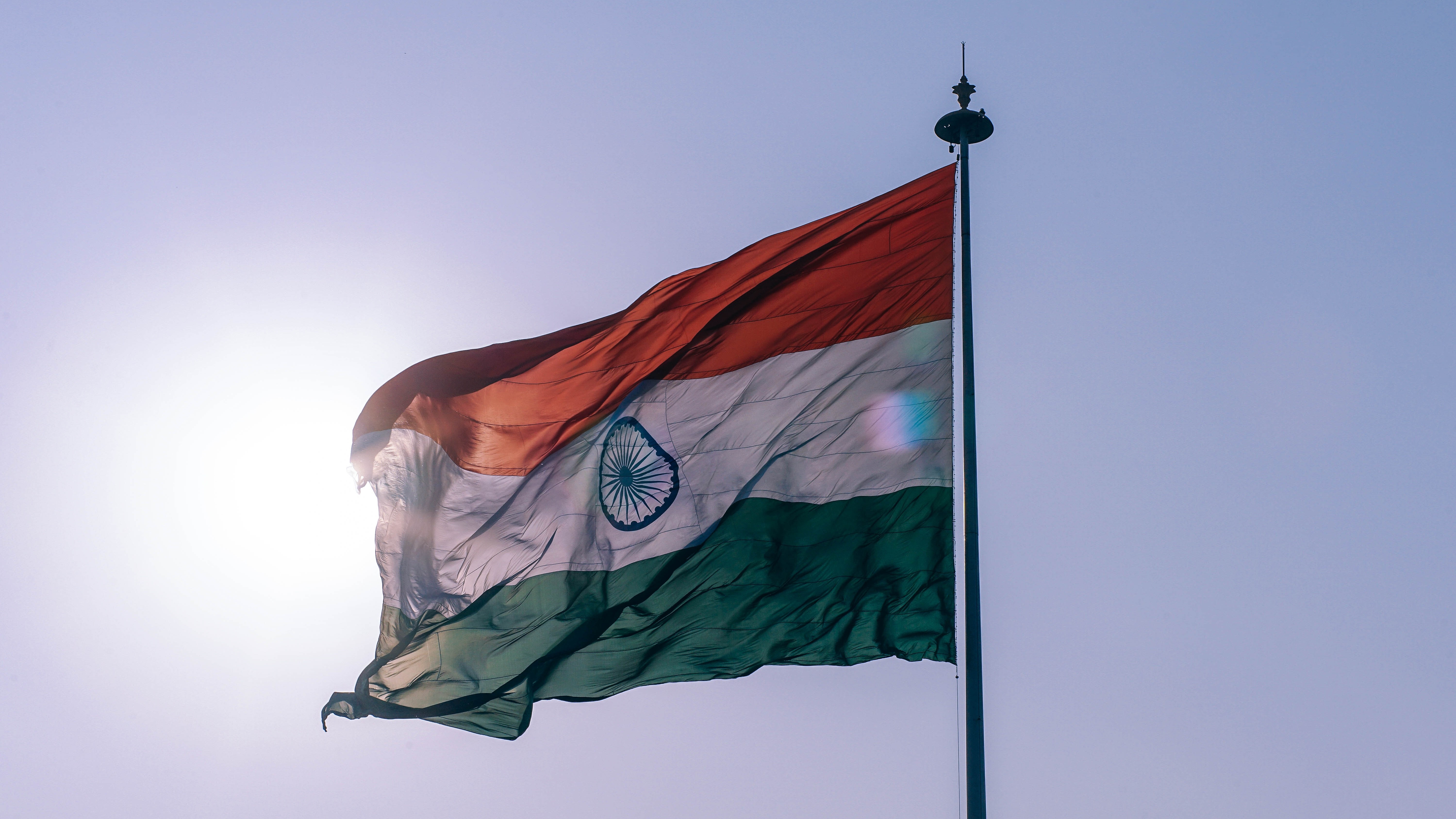 The BJP government in India announced on Friday that countrywide lockdowns would be extended for another two weeks to curb the spread of the coronavirus. However, regions that are deemed at lower-risk would be permitted "considerable relaxations." According to Reuters, the Indian government has instructed all public and private sector employees to use Aarogya Setu, the government-backed contact tracing app, in addition to maintaining social distance as lockdowns are eased in less affected areas. The Ministry of Home Affairs said:

“Use of Aarogya Setu shall be made mandatory for all employees, both private and public.”

The app, which launched last month, uses the phone's Bluetooth range as proximity sensor, alerting users who may have come in contact with people who later test positive for COVID-19. Since launch, the app has been downloaded around 83 million times, the technology ministry said. India, which has the world's second-largest population in the world behind China, has more than 500 million smartphone users.

As per the announcement, those heading companies are to ensure "100% coverage" among workers. Officials believe that for the app to be effective in the country, it needs to be downloaded on at least 200 million phones. There have been security and privacy concerns raised, but the government said that all data collection is anonymous.

As per statistics by Johns Hopkins University, there have been 37,776 cases and 1,223 deaths in India due to the coronavirus.