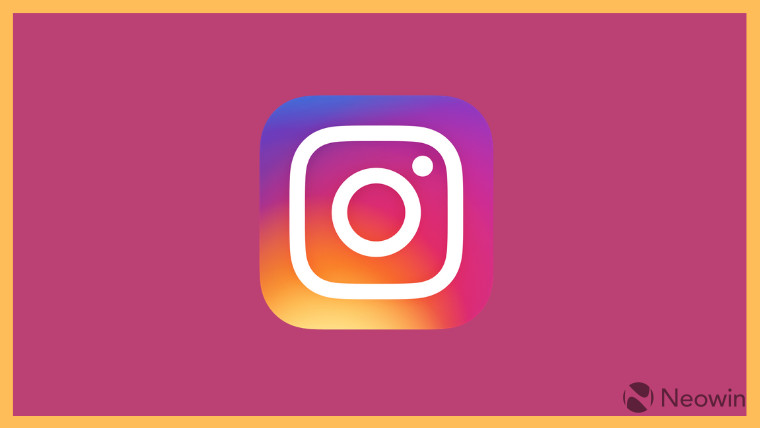 In a bid to weed out abuse from its platform, Instagram is rolling out a new tool that automatically filters out offensive direct messages (DMs) containing abusive words, phrases, and emojis. The firm announced in February that users who send DMs violating its rules would have their accounts banned.

The feature would scan DMs for abusive content, which is based on a list that Facebook has compiled with help from "leading anti-discrimination and anti-bullying organizations." When the feature is turned on, these offensive messages would be pushed to another folder. Users may also create custom lists by adding words of their own choice to the filter. These messages will remain hidden, so users will not be able to see them unless they choose to open the folder. If they tap onto a message, they can read, delete, or report it.

Another tool being added to the app includes a preemptive blocking option that would allow you to block any new accounts that a blocked user may create. Instagram also noted that its code of conduct doesn't let banned users create new accounts.

Instagram stated that these features are being rolled out in several countries in the coming weeks, though it did not name any of the countries.