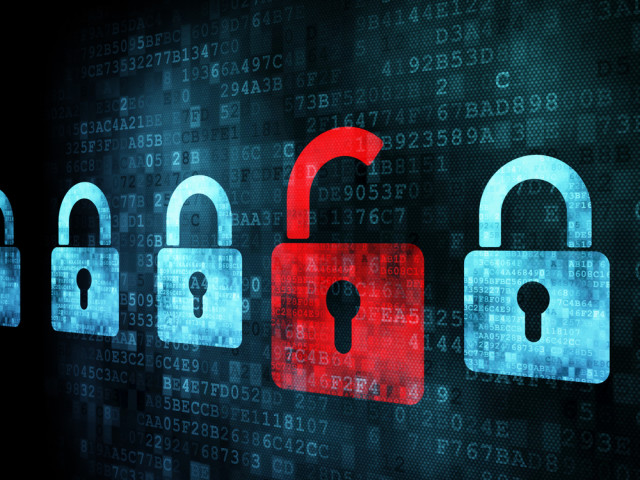 Lenovo might be the biggest computer maker in the world at the moment, but in the world of government intelligence and defence, they have a lot of ground to cover. Services in Australia, Britain, Canada, New Zealand and the USA are reportedly hesitant to use Lenovo products amid fears they’re susceptible to hacking.

According to AFR, the ban was implemented in the mid-2000s due to tests revealing ‘back-doors’ and vulnerabilities in a Lenovo chip. Lenovo’s ownership has also aroused suspicion among the security agencies. The Chinese Academy of Sciences owns 38% of Legend Holdings, who own 34% of Lenovo. With the Academy being a government entity, Lenovo's ownership can be run right back to the government.

Apparently, Lenovo products have ‘malicious modifications’ to their circuitry, allowing hackers to access them without it being made obvious. Lenovo themselves have claimed to be unaware of the ban, with a spokesperson stating:

Products have been found time and time again to be reliable and secure by our enterprise and public sector customers and we always ­welcome their engagement to ensure we are meeting their security needs.

Lenovo isn’t the only Chinese company to have been branded with this dodgy reputation. Former CIA head Michael Hayden claimed Huawei also spied for the Chinese government. To the surprise of nobody at all, Huawei refuted these claims. You may remember, back in 2012, that Congress ruled to try and keep ZTE and Huawei out of the US market for the same concerns.

So, conventional fear-mongering or a secretive Chinese plot? Whatever it is, the intelligence services aren’t too excited, and it could damage Lenovo's American smartphone hopes.

Update: Reports of Lenovo products banned in Australian intelligence agencies have been entirely dismissed; this has been confirmed by the Australian government's Department of Defence.