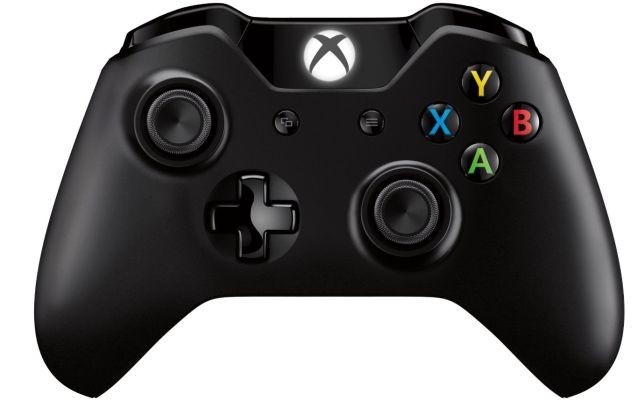 Until now, people who were interested in buying extra Xbox One controllers beyond the one that comes bundled with the game console itself were out of luck. Indeed, Microsoft stated several weeks ago that a pre-order listing for the Xbox One controller on Amazon.com in June was "speculative." That has now changed as Microsoft has now launched its own sales for the controller, along with other Xbox One accessories.

According to a listing on the Microsoft Store website, the Xbox One controller can now be officially pre-ordered for $59.99, which is the same price that Amazon and other retailers had for their own "speculative" listings. Microsoft is also selling the Play and Charge Kit for the controller (which features a rechargeable battery pack and a charging cable) on its own for $24.99); it can also be purchased bundled with the controller for $74.99.

Microsoft is selling the official Xbox One Chat Headset for $24.99. Microsoft has made the decision not to include a headset with the Xbox One console itself, as it does with the current Xbox 360. Finally, the company is selling a 12-month subscription to its Xbox Live service as a special "Xbox One Day One" commemorative for $59.99. It comes in a special case and card design and also allows Xbox One users to download the upcoming fighting game "Killer Instinct: Round One" with the exclusive Shadow Jago character.