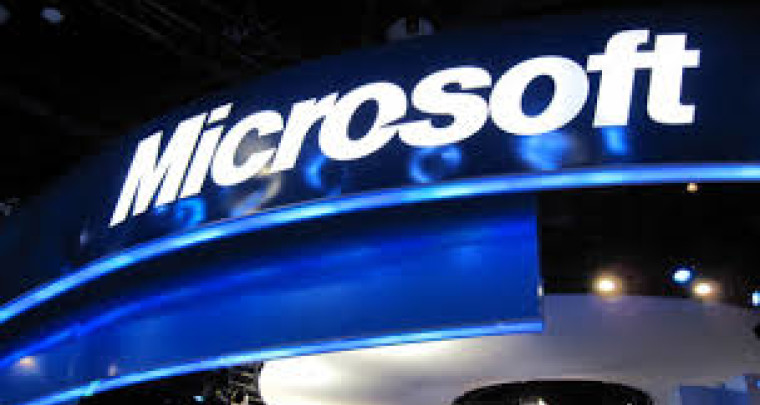 In college I loved my Mac and had strong feelings about Microsoft Word. Making Word better sounded cool. I got a job offer from the company and thought, “I’ll try this for a year.”

The opportunity to work with strong people across the industry and to contribute to technology and products that matter has lasted much longer than that.

I’m ready to enjoy a different point of view on both tech and life, post-MSFT.

To the many former teammates, colleagues, and mentors who have been great teachers and role models: a heartfelt Thank You.

In an interview with GeekWire, Hachamovitch said that the company has really changed quite a bit since he joined in 1990, and that he was long overdue for a change.

Hachamovitch began as part of the Internet Explorer team as its general manager back in 2003. Internet Explorer was doing phenomenal at the time and had just put Netscape to rest but the success caused Microsoft's browser to suffer from a lack of active development during the period.

Fast forward three years later in 2006, and Microsoft's browser was losing market share to competitors like Mozilla's Firefox. Hachamovitch publicly took the blame for the failure of Internet Explorer, stating "We messed up".

Hachamovitch was reassigned from his position on the Internet Explorer team last year, moving within the company to become chief data scientist during the restructuring of the Windows team. This time he used more aggressive tactics to improve the browser, dramatically increasing the security of Internet Explorer and sparking the adoption of HTML 5. However, these changes so late in the game could not change the general public opinion of Microsoft's product lagging behind browsers like Google Chrome and Mozilla Firefox.

Hachamovitch has left the company with one last pitch for Internet Explorer - the adoption of browser extensions popularly used on both Google Chrome and Mozilla Firefox. The next IE release, Internet Explorer 12, looks like it will include such features.