Way back in October 2015, NuAns revealed the Neo, the company's first attempt at a Windows phone. It was certainly a different time as far as perception of the platform goes, as many thought that the Universal Windows Platform (UWP) would push it forward.

Things didn't go as planned, of course, as Microsoft broke its promise to upgrade all handsets running Windows Phone 8.1 to Windows 10 Mobile, and to this day, it hasn't even pushed a notification to users to inform them of the upgrade. As a result, the number of Windows 10 Mobile handsets in use remains pitifully small, and minuscule sales of new devices across all manufacturers haven't helped the situation.

But NuAns carried on, selling the device in Japan. It then launched a Kickstarter campaign to bring the coveted device global in July, and ultimately failed to meet its goal.

President of the company Tetsushi Hoshikawa is disappointed with how things turned out. In an exclusive interview with him today, he told Neowin that NuAns had thought that Windows 10 Mobile would be more popular.

He also explained why the company needed a crowd-funding campaign to launch in North America. The handset would need different LTE bands, which would require a bit of work, so the campaign would gauge interest in the device.

I also asked the big question, which is whether NuAns' next phone will run Android. You can watch the full video below.

But the device is stunning, and it's an awesome Windows phone. I spent a little bit of time playing with it, as well as some of the accessories that the company offers, such as power banks. Here's my hands-on with the Neo.

You can see more of the accessories in the gallery below. They're made with the same materials and distinctive design as the Neo itself. Interestingly, the power banks don't have a standard USB Type-A port, instead opting for a cable that's attached to it, such as Lightning or USB Type-C. Hoshikawa says that they're designed this way for simplicity.

Personally, I hope to see NuAns bringing more of its products to the United States, as well as other global markets. It was great to see the company's enthusiasm for the products that it creates, and they sure are beautiful products. 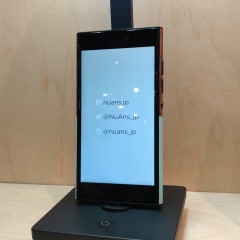 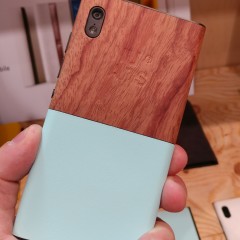 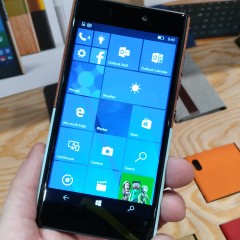 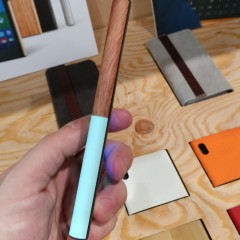 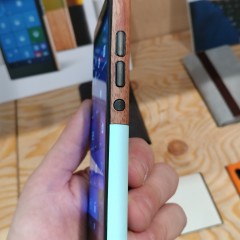 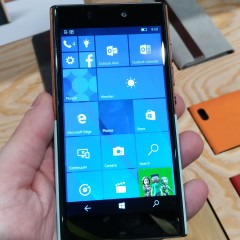 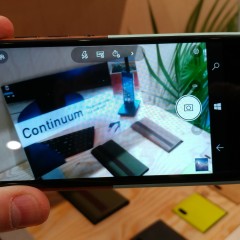 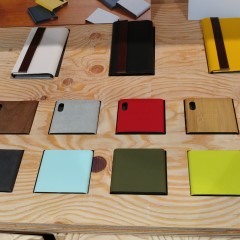 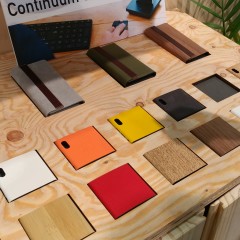 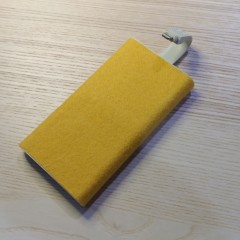 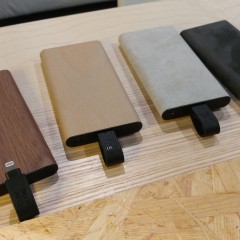 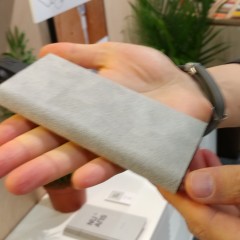