Most people have been following iOS 5 and the "rumored" iPhone 5 for months now. Well, now the end is in sight, according to one analyst, courtesy of MacRumors. The analyst, Ming-Chi Kuo, in a memo to MacRumors, says that iOS will reach golden master, or final status in the week of September 23-30. This version will be flashed on to iPhone 5 devices already in production, allowing the new iPhone 5 to be launched in the middle of October. For those of you who hoped for a for major changes with the iPhone 5, don't hold your breath. Kuo says that the new iPhone 5 will be more like a iPhone 4S, with no radical changes under the hood. In fact, the only model in the supply chain is the N94 prototype that is known as the iPhone 4S according to his sources. Apple is planning for 30 million units through the end of the year. He outlines the following features of the iPhone 4S (or iPhone 5):

Kuo also says that Foxconn will produce 85 percent of the units. Pegatron will take the remaining percentage and will primarily supply the Asian and Pacific markets. Kuo also stated that the only major change for the next iPod Touch would be that Apple would offer it in white as well as black. The next major changes to any iOS device will be in 2012. 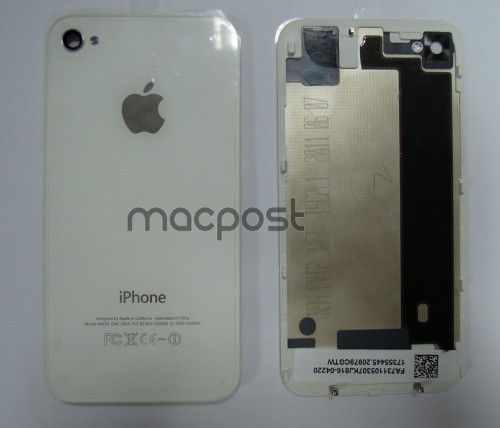