When Apple sent out invitations to the launch event of its next-generation iPad, it teased a cropped image of the new device, along with the headline: “We have something you really have to see. And touch.” 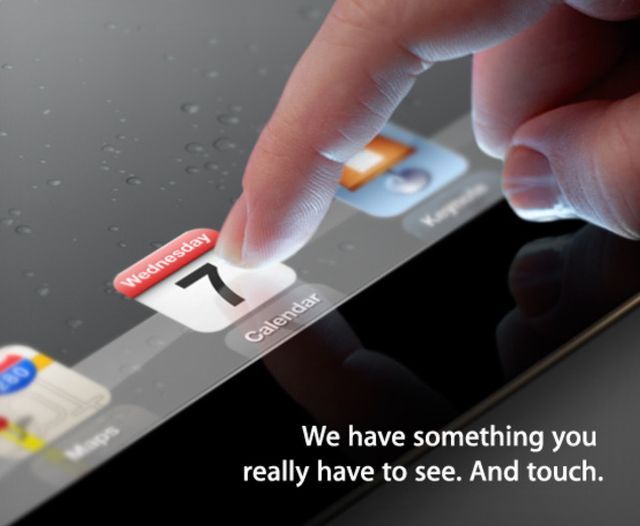 Since then, the focus has been very much on the new tablet’s display. It’s widely expected that the device will feature a high-resolution ‘Retina Display’, leading some to speculate that it will be called the iPad HD. But the broad assumption so far seems to have been that the reference to “touch” was just a dab of hyperbole – the notion that this display will look so good that you just have to touch it.

But what if there’s more to it than that? The Guardian and The Next Web have both been doing some digging independently from each other, and have apparently both reached a similar conclusion: there’s a good chance that the new iPad will feature some sort of feedback technology that responds to touch interaction.

Where TNW’s approach was largely speculative, The Guardian went a little further by following its speculation to one source of this technology, a Finnish start-up company called Senseg, who had previously met with the British newspaper in January.

Its E-Sense system creates the impression that a touchscreen has real texture, through so-called ‘tixels’ using electric fields via elements embedded around the edge of the screen. These tixels can make specific areas of the display feel rough or ridged, for example, in response to the image being displayed on screen. As TNW points out, perhaps the most significant element of this technology – at least as far as the new iPad is concerned – is that E-Sense “requires no modification of the screen’s surface, nor does it use moving parts”, meaning that it could conceivably be integrated into Apple’s new tablet without requiring substantial re-engineering of the display.

In January, the company confirmed to The Guardian that it was in discussions with tablet manufacturers, but stopped short of identifying Apple as a likely customer. This week, Senseg’s technical marketing manager, Petri Jehkonen, still wouldn’t confirm that E-Sense would be used on the iPad, but when asked outright if Apple is a customer, he stated: “That would be for Apple to say. My comment is no comment.”

Not exactly the most resounding denial – but of course that’s not the same as a confirmation. There’s one more aspect worth considering though. It’s no secret that Apple’s invitations to its media events are meticulously crafted; as we’ve seen in the past, everything that's included is there for a reason. When Apple invited the world’s press to gather for its iPhone 4S launch last year, it did so with the tagline “Let’s talk iPhone”; days later, it revealed the Siri voice-controlled digital assistant, exclusively available on its new iPhone handset. 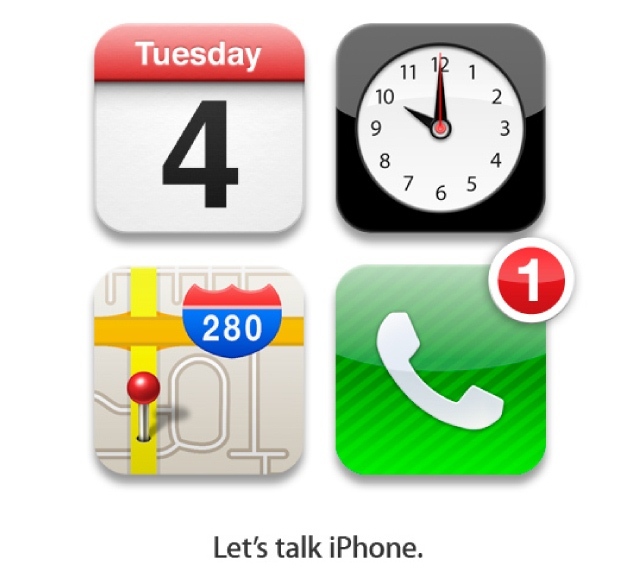 If we credit Apple on this occasion with the consistency and attention to detail for which it has become known, there surely has to be a very good reason for it to append that tantalising “And touch” phrasing to its invitation for today’s announcement.

We’ll find out later today whether the new iPad’s display feels as good as it looks.


>  In the meantime, check out this awesome iPad 3 concept, featuring 3D holo-display

Update: Pocket-lint got a slightly different response from Senseg, and one which gives the strongest hint yet that there's something to all of this. A Senseg spokesman told them: "We won't be making any statements until after Apple's announcement." Would Senseg be so careful to avoid letting the cat out of the bag if there was nothing to these reports...?