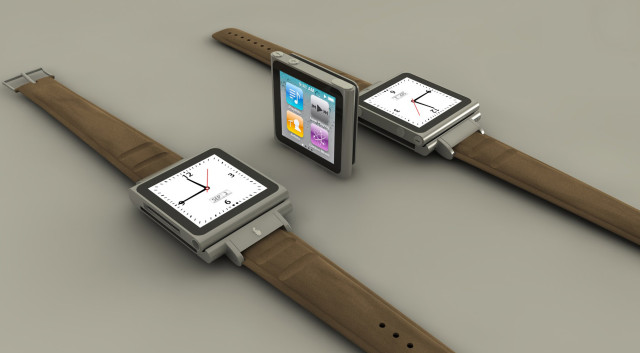 With rumours of an 'iWatch' circling around for some months and WWDC just around the corner, many users were looking forward to a launch at Apple's annual conference. Citi analyst Glen Yeung says otherwise, however, suggesting that a launch is more likely in the second half of the year.

CNET reports that Citi's Glen Young believes Apple's supply chain will start cooking up the wrist-worn technology this month with a view launching in Q3 or early Q4 this year. Parts suppliers are reportedly ready to begin production, and Glen Yeung thinks a second-quarter (Q4) launch as "increasingly likely".

We believe iWatch is in a greater state of readiness, with the suppy chain now waiting for the production go-ahead from Apple. We suspect the go/no-go decision will be made in June and are leaning towards a 'go' outcome at this time.

As is customary with Apple, who last year said it was "doubling down on secrecy", there's no official word yet on a release date or even the existence of a high-tech 'iWatch'. Speaking at the D11 conference hosted by AllThingsD last month, however, the company's CEO Tim Cook suggested wearable computing is an "incredibly interesting" area for the company.

Whilst, given the above analyst's comments, the release of such a device at WWDC 2013 is unlikely, Neowin have offered a full round-up of what we're expecting on Monday from the company.