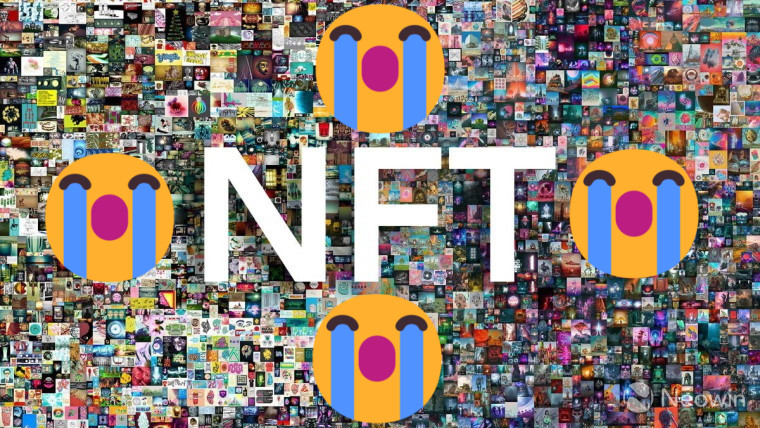 Back in April, we learned that Iranian-born crypto entrepreneur Sina Estavi is looking to sell the NFT of former Twitter CEO Jack Dorsey's first tweet for $50 million. Estavi noted that half of this would go to charity and the other half would be used to grow his blockchain ventures. The crypto entrepreneur originally purchased the NFT for $2.9 million in 2021 with Dorsey donating all of the funds to charity.

When we wrote about this a couple of months ago, Estavi's attempt to resell the NFT were fetching measly offers of around $7,000. Although this value later climbed to $30,000, the difference between the highest offer and the demand of $50 million was still massive.

It appears that this value has slumped even further. An NFT that was still fetching $30,000 on OpenSea back in April now has a highest buy offer of 0.0166 ETH, currently worth $29.

We shouldn't have to do the math, but just to make the difference even clearer, this is almost 0.0001% of the original supposed value of the NFT.

You would think that Estavi might have learned his lesson after this venture but the entrepreneur recently also made another $44 million offer to purchase Elon Musk's first tweet after purchasing Twitter. Lucky for him, though, it seems like Musk won't go through with the Twitter deal after all.

Sina Estavi hasn't made the most sound financial decisions as of late. His crypto ventures Bridge Oracle and CryptoLand struggled a lot after his arrest in Iran last year on charges of "disrupting the economic system". He was detained for nine months and is now on a mission to make his cryptocurrency gain traction among the public.