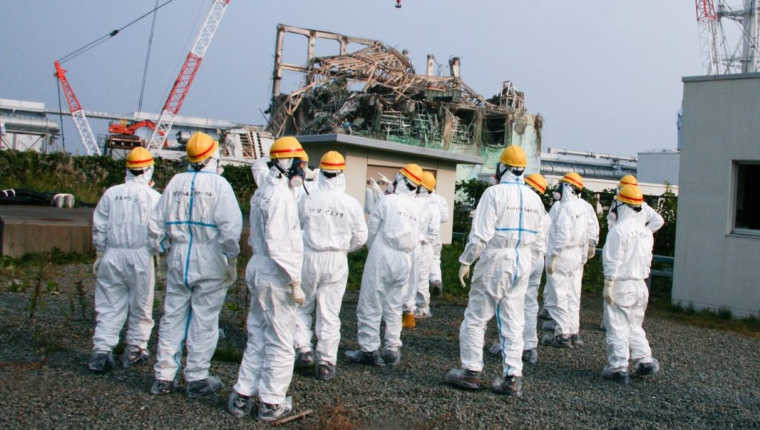 Recently, we have been hearing about robots doing your gardening as well as drones saving lives by delivering defibrillators in Sweden, but in Japan, different teams from universities and even from Toshiba are developing types of robots to explore the highly radioactive nuclear power plant at the Fukushima disaster site.

Various attempts, and failed robots, have tried to reach the melted core of the nuclear plant to assess the situation, so that plans can be made for a future cleanup operation, but many of the robots have gotten stuck or blocked in some way.

Robots are obviously more able than humans to enter and examine the situation due to the deadly, high levels of radiation which would probably kill a person in minutes.

A robot being designed by Tohoku university, resembles an eight metre long snake, that can slither along using vibrating brushes on its body at a speed of 10cm per second, and it can also pop its head up using a blast of air. Worrying, I know.

The snakebot, will be fitted with a camera at the front and can be remote controlled, they hope within three years, once completed, this snake might then crawl into the reactor and find the location of the melted nuclear fuels, and then Japanese authorities can begin their further planning on how they will tackle the highly radioactive substances.

Toshiba has already developed a much less SciFi orientated robot, essentially a loaf of bread sized submarine, that could explore the submerged parts of the destroyed nuclear power plant, they will be deploying it this summer to the Fukushima plant. However, the snakebot is also being designed for usage in potential future earthquake search operations, where it might crawl through the rubble and try and find survivors. 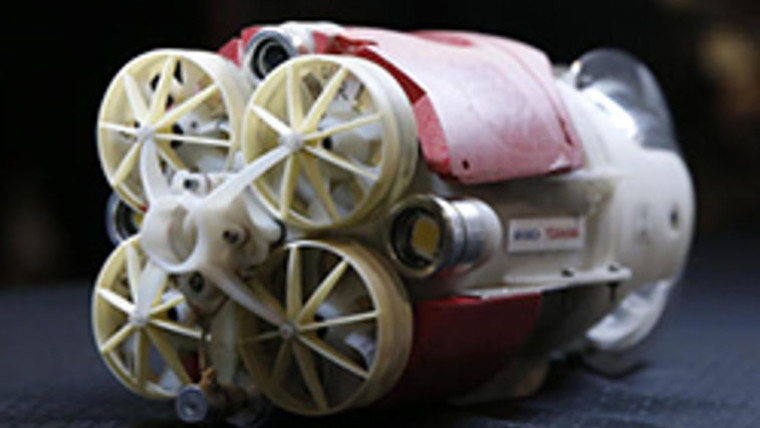 If it wasn’t for the development of these robots, for this application, it seems the Japanese authorities would either be forced to put workers lives at extreme risk or neglect working on the cleanup operation.