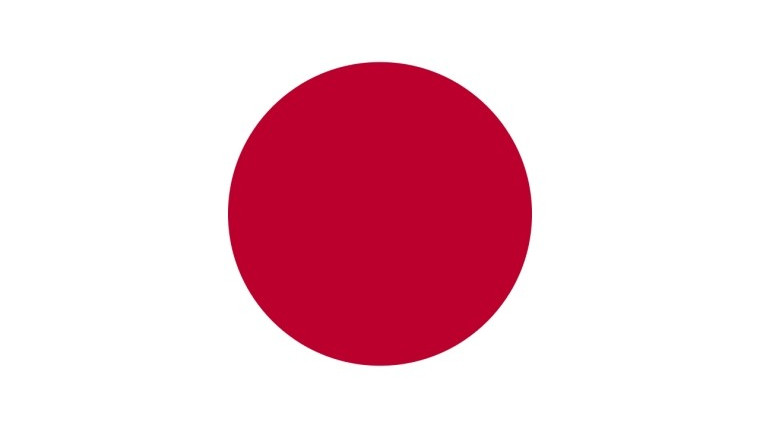 Japan's coronavirus contact-tracing app, named COCOA, which stands short for Contact-Confirming Application, has been downloaded 7.69 million times, according to official statistics provided by the country's health ministry. Comparatively, the pace of downloads has declined, as there had been 4.4 million downloads within the first week after its June 19 launch.

Microsoft-developed COCOA relies on Apple and Google's co-developed exposure notification platform, which makes use of Bluetooth pings to determine contact with nearby users lasting 15 minutes or more. If a user later tests positive for the coronavirus, their contacts can be traced and notified through the app.

Japan is currently amidst a second wave of the coronavirus, as the country's capital Tokyo is seeing daily cases surge to nearly 300 in recent days. Only 27 positive cases have been registered through the app. The low count could be attributed to an early bug in the app, which prevented users from registering positive test results. The health ministry claims that the bug was fixed with an update on July 13.

Several countries have rolled out coronavirus contact-tracing apps, which include Germany, France, UK, India, and more. In March, Singapore released its TraceTogether app, becoming one of the first countries to do so, but due to privacy concerns, its uptake has been hindered.