Earlier this summer, Google launched its latest Android revision, Android 4.1 (Jelly Bean) and with this, Google included the new addition of a Jelly Bean statue on its lawn. The statue itself joined other familiar build-related statues which represented anything from Android Donut to Ice-cream Sandwich. However, due to high temperatures the Jelly Bean statue melted and as a result; Jelly Beans from the statue’s hollow body were stolen also. 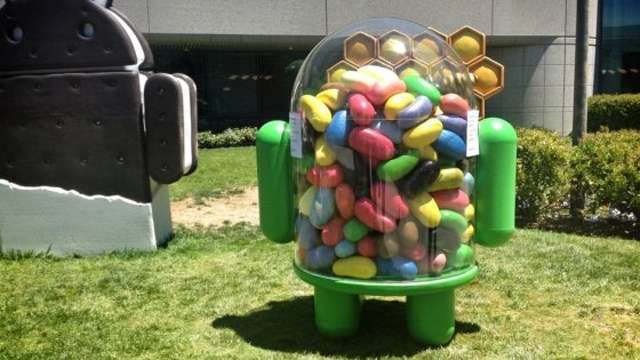 A picture of the old Jelly Bean statue prior to melting.

Well, since that day, a fix was promised and right now it would seem Google has kept its word by introducing a new melt-resistant statue (pictured below) to replace the old one. 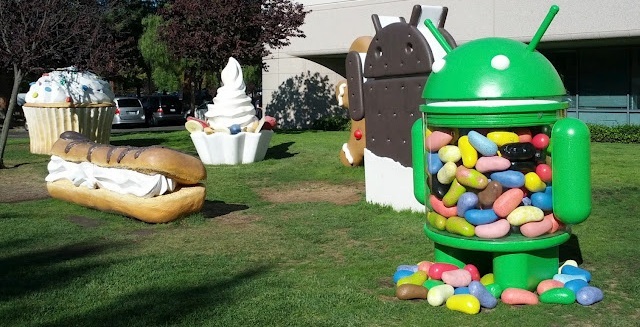 We can see that this statue will finally be a great addition to Google’s lawn and we definitely look forward to seeing what statue will join the collection very soon. Key Lime Pie anyone?