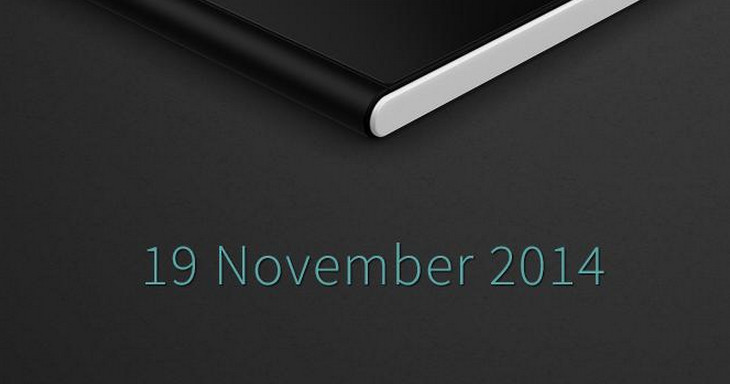 It has been close to year since Jolla released its first Sailfish OS handset and it looks as though the ex-Nokia team is ready to release an entirely new device come November 19, 2014.

While the concept of the first handset was interesting, the handset has since become a bit long in the tooth due to its aging specifications. Luckily, Jolla has announced that they will be releasing something new before the first anniversary of their initial device. Although it's not quite clear what Jolla has planned, the tagline "Something BIG is about to begin" could indicate that the company is planning to release a new phablet or tablet device.

From the promotional picture, it looks like the device will be very thin and have a two-tone color scheme. What is certain is that the teaser image does certainly offer a glimpse of something slick.

If this is our first peek at a new handset or device, it is no wonder that Jolla has been offering a $100 USD off the current handset with special coupons for the past month or so. While it will be interesting to see what arrives next week, it'll be more interesting to see how far the Sailfish OS has evolved over the past year.