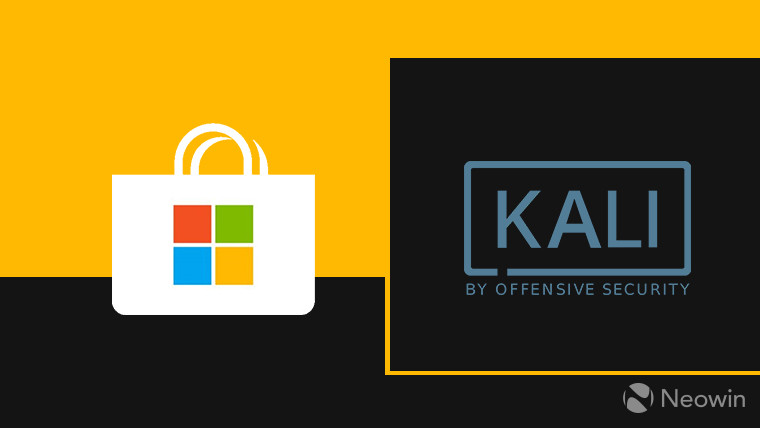 Kali Linux showed up on the Microsoft Store today, making it available to all Windows 10 users. It's the latest Linux distribution to be made available, joining big names like Ubuntu, SUSE Linux Enterprise Server, and OpenSUSE Leap.

Kali actually first announced the news a couple of weeks ago. At the time, it said that the app wasn't officially supported for the Windows Subsystem for Linux (WSL) just yet. It was tested using the Xfce Desktop Environment in WSL, and the company says that it worked quite well.

The team says that it worked closely with the WSL team to get Kali Linux into the Store. Now, enabling the distribution on your Windows 10 PC is as simple as clicking 'Get' and installing it. There are some drawbacks to WSL as opposed to running it natively though, including a lack of raw socket support.

Kali Linux is made for digital forensics and penetration testing. It will be interesting to see what users can do with it on a Windows 10 PC. To check out Kali Linux on the Microsoft Store, you can find it here.

Thanks to Necrosoft Core for the tip!