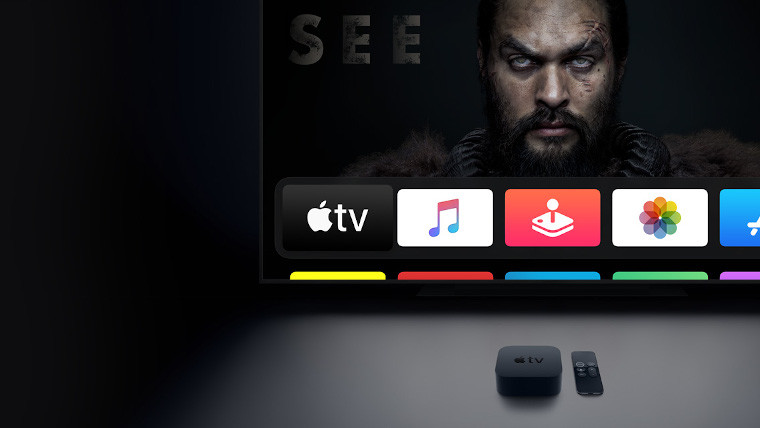 When Kodi 19 arrives in the near future, it will be able to run on tvOS devices as long as they’re jailbroken. If you’ve been running the media player on iOS 32-bit devices, unfortunately, you’ll lose support. The earliest devices with support for this update will be iPhone 5s, iPad Air, iPad Mini 2, and the iPod Touch 6th gen.

“Unfortunately, in order to keep things maintainable, we have decided that iOS 32-bit will no longer be supported from Kodi 19 onwards. We understand this will affect our users, and we don't make this decision lightly. As a small team of volunteers, we have to balance maintainability and the time it takes to add new features in the future.”

Kodi on tvOS is described as “fully featured” coming with support for top-shelf (not available with the free dev certificate) and the Siri remote on both the Apple TV (4th gen) and Apple TV 4K. As mentioned earlier, you will need to jailbreak or sideload the app onto the device.

It’s unclear when Kodi 19 will be made available as a stable update but right now it’s listed under the Development Builds tab on the Kodi website. The current version is Kodi 18.6 and version 18.7 is being developed too.