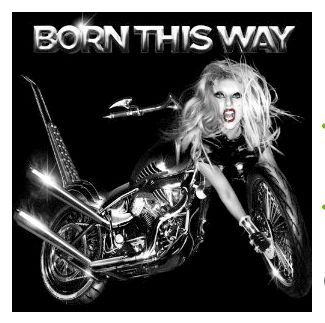 She is perhaps the biggest pop music star on the planet and she has just released her newest album. But Lady Gaga is now offering her latest work, Born This Way, for just 99 cents for today only. Amazon.com has the special price for the album via MP3 download. It contains 14 music tracks for the price that you might normally buy for just one song.

Amazon.com tried to offer this special price for the same album on Monday, but the site got hit with a massive amount of traffic. In fact the company's servers pretty much melted under the strain. Entertainment Weekly reports that Amazon.com has now beefed up its servers and connections and promises that it is now ready for the influx in traffic today. Amazon is also offering people who purchased the album (or indeed any music album via down) 20 GB of free space on Amazon.com's cloud server so people can listen to their songs without having to download the actual files.