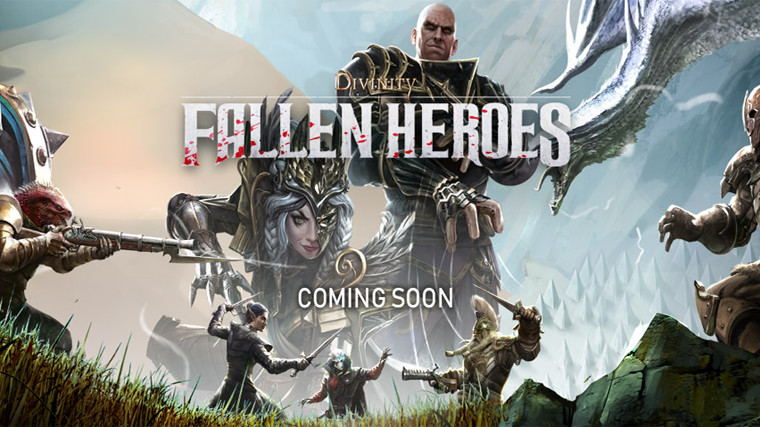 The developer behind the universally acclaimed RPG Divinity: Original Sin II, Larian Studios, announced Divinity: Fallen Heroes today, a new tactical game "oozing" with RPG aspects that will further expand the Divinity universe. The title is being developed by Larian in partnership with Logic Artists.

And although this isn't another full-fledged Divinity RPG sequel, it is set after the events of Original Sin II and will continue the storyline where it left off. The game will have players back in The Lady Vengeance with Godwoken to command in "over 60 hand-crafted missions where your actions and choices define the story."

The Rivellon-set title will be using a modified version of the Original Sin II engine, which will have new features and mechanics to show off. Here's a rundown of the game straight from the announcement website:

The announcement didn't say what platforms will Divinity: Fallen Heroes be targeting, only revealing it will be coming to "multiple platforms later in the year."