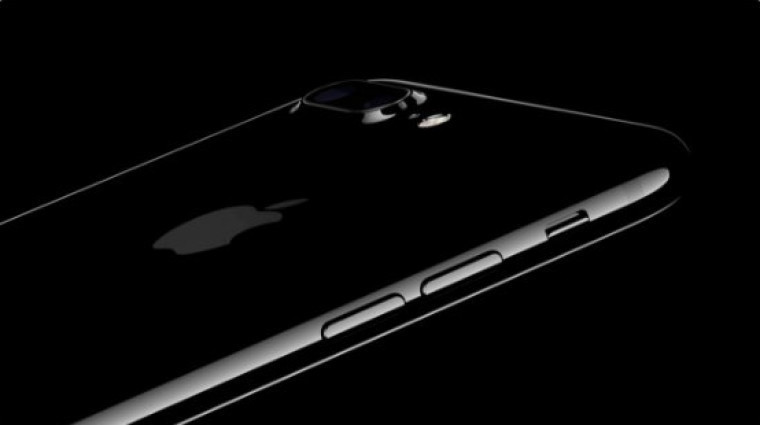 The iPhone 8 rumor mill is in full swing, with yet another report cropping up and shedding new light upon recent news that iPhone 8 might include facial recognition technology. A few days ago, renowned developer, Steve Troughton-Smith, found evidence backing the existence of infrared face unlocking throughout Apple's HomePod software payload.

Now, additional information found in the code reveals that Apple has actually assembled a system that authenticates Touch ID payments, i.e Apple Pay, via a face scan rather than fingerprint. A "com.apple.passbook.payment" string found in the HomePod firmware refers to "pearl.field-detect" and "pearl.pre-arm" as highlighted below. Previous leaks have made it clear that use of the word "pearl" cites Pearl ID - Apple's facial recognition system.

As of yet, it remains to be seen if the company will entirely eliminate the necessity of the Home button when making use of Apple Pay. It is yet unclear if the facial recognition system might ever be as reliable as Touch ID, but rumors suggest that this new technology covers more data points than a fingerprint scan. In any case, it’ll soon become apparent whether or not it provides users with the same degree of usability that Touch ID has been offering for quite some time.