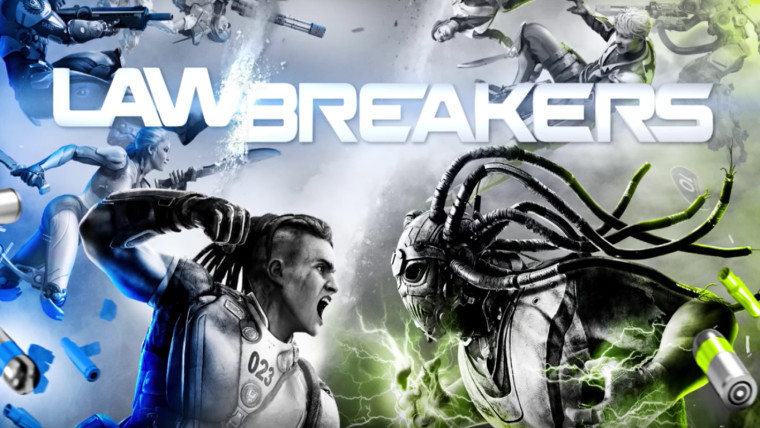 Expectations for Lawbreakers, the next big AAA title from acclaimed game maker and lead designer on the first three Gears of War games, Cliff Bleszinski, were huge when it was first announced. Despite being initially planned as a free-to-play game, the newly founded Boss Key Productions under Belszinski's direction decided to make the game pay-to-play to better support their vision of what they wanted the game to be.

Instead of charging the normal $60 that's usually asked of gamers for AAA titles, Boss Key made the pro-consumer decision to only charge $30 for the game due to its lack of a single player campaign, something that was applauded and heightened the expectations of its success.

Unfortunately, things did not go as planned and Lawbreakers' user base has dropped steadily to almost negligible numbers since its release, at least on the PC where user numbers are publicly visible. In what may be a last-ditch attempt to drive players to try out the game, or may be a test for reverting back to the free-to-play model with which they had started out, the studio is making Lawbreakers free to play over this weekend, starting today.

The offer is exclusive to the PC and, if you are so moved by the game that you decide to buy it, Boss Key is also throwing in a 25% discount.