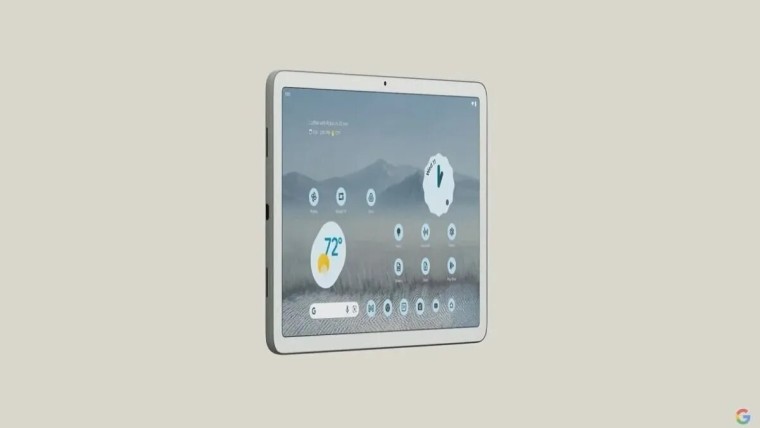 There have been leaks about features of the Google Pixel Tablet launching next year. A developer named Kuba Wojciechowski, in collaboration with 91Mobiles, shared exclusive leaks about the tablet’s potential storage, display size, and some other features.

My first collab with @91mobiles is up, revealing new details about the Pixel Tablet including screen size, storage options, a bit of info about accessories and more! Go read it here 😀: https://t.co/bFqe7Fm2CP

Google teased its Android tablet at I/O 2022 that would use chipsets produced by Google Tensor - the company’s semi-custom silicon chip. According to Wojciechowski, the tablet is currently undergoing the Engineering Validation Test (EVT), which is conducted on prototypes to ensure a smooth performance. He claims that Google has sent some of its prototypes to India to complete certifications and the EVT. Since the tablet has entered the EVT phase, it could mean it is somewhat complete and could launch earlier than expected.

If the rumors are true, the Google Pixel Tablet would have a 10.95-inch screen size and come with support for a Universal Stylus Initiative (USI) 2.0 stylus. Additionally, the tablet will have two models: 128 GB and 256 GB models that can support Wi-Fi 6. It could also have magnetic connectors at the back that could transform it into a dockable tablet. 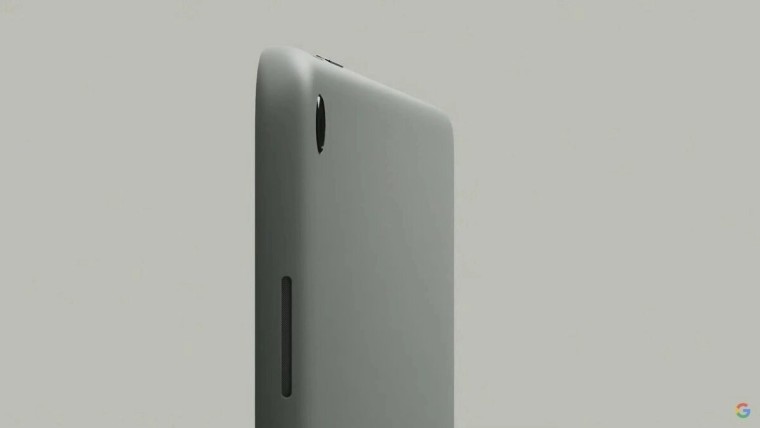 9to5Google said these specifications are common in tablets nowadays and can be seen in the iPad Pro and Samsung Galaxy Tabs 7 and 8. However, it could potentially be the first tablet to run Android 13’s 64-bit only version. There have not been any further announcements regarding the product, but recently, Google confirmed the pre-order date in October for the latest Pixel 7 and Pixel 7 Pro.