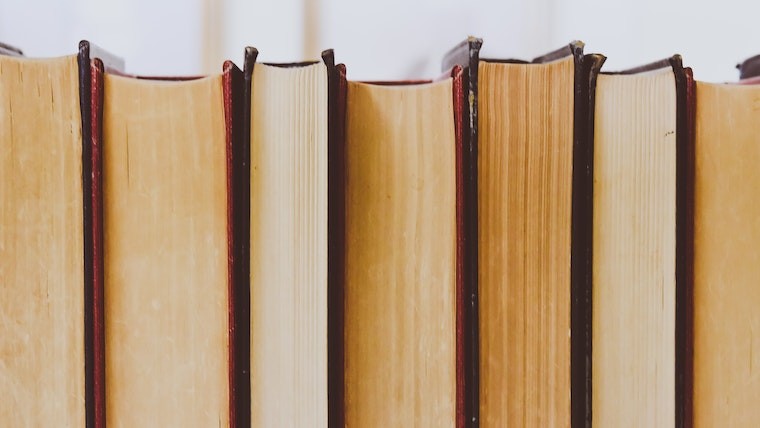 France is working on a new fee that will affect online book orders in a bid to help legacy book stores remain competitive. Amazon, which started as an online bookseller, and other companies, have made buying books online very cheap and this has hurt independent book stores. Under new plans, France will impose a €3 delivery fee for online book orders under €35, orders over that threshold will be charged the existing 1 cent for delivery.

The French government was quoted as saying:

“This will adapt the book industry to the digital era by restoring an equilibrium between large e-commerce platforms, which offer virtually free delivery for books whatever the order size, and bookstores that cannot match these delivery prices. The three euro delivery fee ... is not dissuasive for book buyers and the 35 euro threshold will favour grouped orders, which is virtuous in environmental terms.”

The government said that the new €3 delivery fee includes taxes and circumventions will be prohibited, even through loyalty programmes or joint purchases of books and other items. France will notify the European Commission of its plan, and the fee will come into effect six months after the European Union grants approval.

Amazon previously said that these plans would increase inflation in the country and would hurt book buyers in rural areas who have no option but to order books online. The association that represents independent book store in the country said that the measures weren’t enough and asked for post office fees to be reduced for book shipments from book stores.

According to Reuters, the country has 3,300 independent book stores, but this is declining slowly due to online retailers such as Amazon and Fnac. While the fee will make book stores more relevant, the changes still don’t do anything about the convenience of ordering books online and having them delivered straight to your home.