Lenovo has announced a voluntary global recall of power cords sold with many of its notebooks between February 2011 and June 2012. The recall affects 73 different models sold around the world, and relates specifically to the power cord that plugs directly into the mains socket from the AC adapter - but not the adapter itself, or the cord that connects it to the laptop. 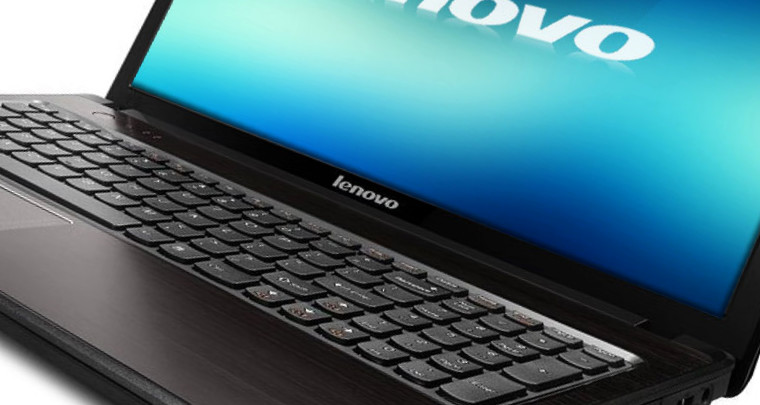 While Lenovo's product recall site does not go into detail regarding the underlying issue with the power cords, the US Consumer Product Safety Commission (CPSC) issued a bulletin related to the recall, citing "15 incidents involving overheating, sparking, melting and burning", although all of these took place outside of North America. 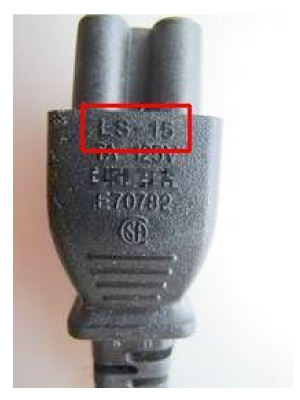 The power cords affected have the "LS-15" mark molded into the end that plugs into the AC adapter, and a full list of the 73 systems that shipped with the affected cable is available on the Lenovo recall site.

You will need to visit the site in order to begin the process of requesting a replacement, which Lenovo will send out free of charge. The company says that most customers should receive their replacement "within 7 to 10 days".

However, customers in Cambodia, Hong Kong, India, Indonesia, Malaysia, Myanmar, the Philippines, Singapore, South Korea, Taiwan, Thailand and Vietnam will have to visit an approved Lenovo Carry-In Center to request a replacement. In all other markets, these service centers will not be able to replace the cable, and customers should visit the recall site to order their replacement instead.

According to the CPSC, 544,000 systems are affected in the US and Canada alone, but the exact number of power cords recalled worldwide remains unclear.

The action by Lenovo follows a similar move by HP back in August, which issued its own voluntary global recall of its LS-15 power cord sold with notebooks from 2010 to 2012, citing a similar risk of overheating and burning.

Source: Lenovo / US CPSC | Thanks for the tip, JPP!